To mark the occasion of the Designmonat Graz 2016 [Month of Design], the MuR Gallery is presenting serial sculptures from the "Worldview Model" series by Ottmar Hörl. Between 29 April and 29 May 2016, fifty monochrome figures will be conquering Graz city, repeatedly changing places over the course of the show, inviting as many people as possible to engage in a cultural discourse.

What kind of figures are these, looking at the world through binoculars? What are they seeing? How are they perceiving reality in this digital age of globalisation? What do they consider important or insignificant? How far and how deep is their vision? Are they looking ahead into the future? Are they aware of the link between perception and ideology (worldview)? Are they just looking, or will they be taking action, too?

Reflecting on mechanisms of perception

Using three-dimensional sculptural objects, Hörl puts issues such as Design Thinking – Thinking Design in a nutshell, gives them a visual profile in urban space, and ultimately makes them "tangible" to everyone. "Visitors, residents and passers-by are invited to reflect upon, and reinterpret, the process of generating ideas as well as mechanisms of perception and worldviews," points out Professor Ottmar Hörl. In line with the artist's concept, the work opens up several options for contemplating various sets of questions and, on different levels, to gauge the potential of man's imaginative and creative powers as well as their range of effects. However, it is up to the beholders to what extent they wish to get involved and what kind of stimulus, interpretation, or inspiration they are prepared to draw.

Purportedly, the compound made up of Welt ("world") and Anschauung ("view") was first used by philosopher Immanuel Kant in Part I of his Critique of Judgement, published in 1790, in the context of his establishing aesthetics as a theory of taste. According to Kant, aesthetic pleasure in the beautiful and sublime results from balanced interaction between perception and knowledge, and the value of an aesthetic object is largely determined by the fact that it provides "unlimited potential for reflection". "First of all, 'worldview' generally refers to the ability to look at the world under aesthetic and perceptive considerations"[i]. A hundred years after Kant, Rudolf Steiner, the anthroposophist, identified twelve fundamental worldviews. Numerous academics, philosophers and writers, including Friedrich Hebbel, Johann Wolfgang von Goethe and Sigmund Freud, have dealt with the issue. Worldview is the way an individual sees his or her existence in the world. It provides cultural orientation, while also implying the possibility for different views. Worldview issues are typically rooted in the particular context of an era. They always focus on the individual.

[i] Quotation translated from https://de.wikipedia.org/wiki/Weltanschauung, retrieved on 4 April 2016. 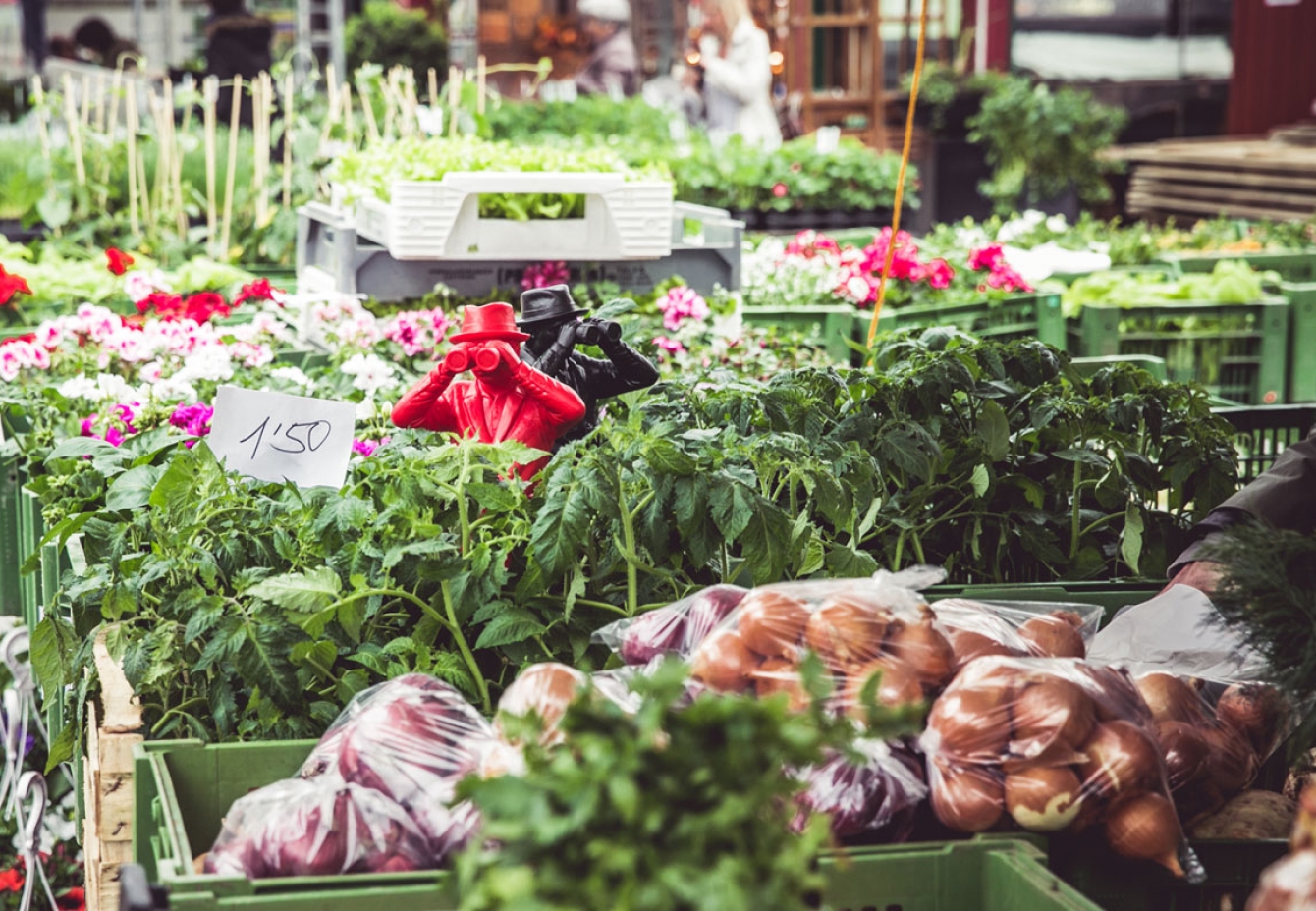 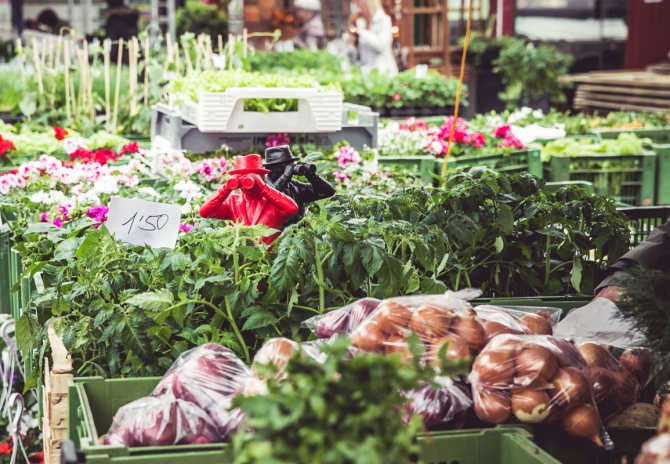 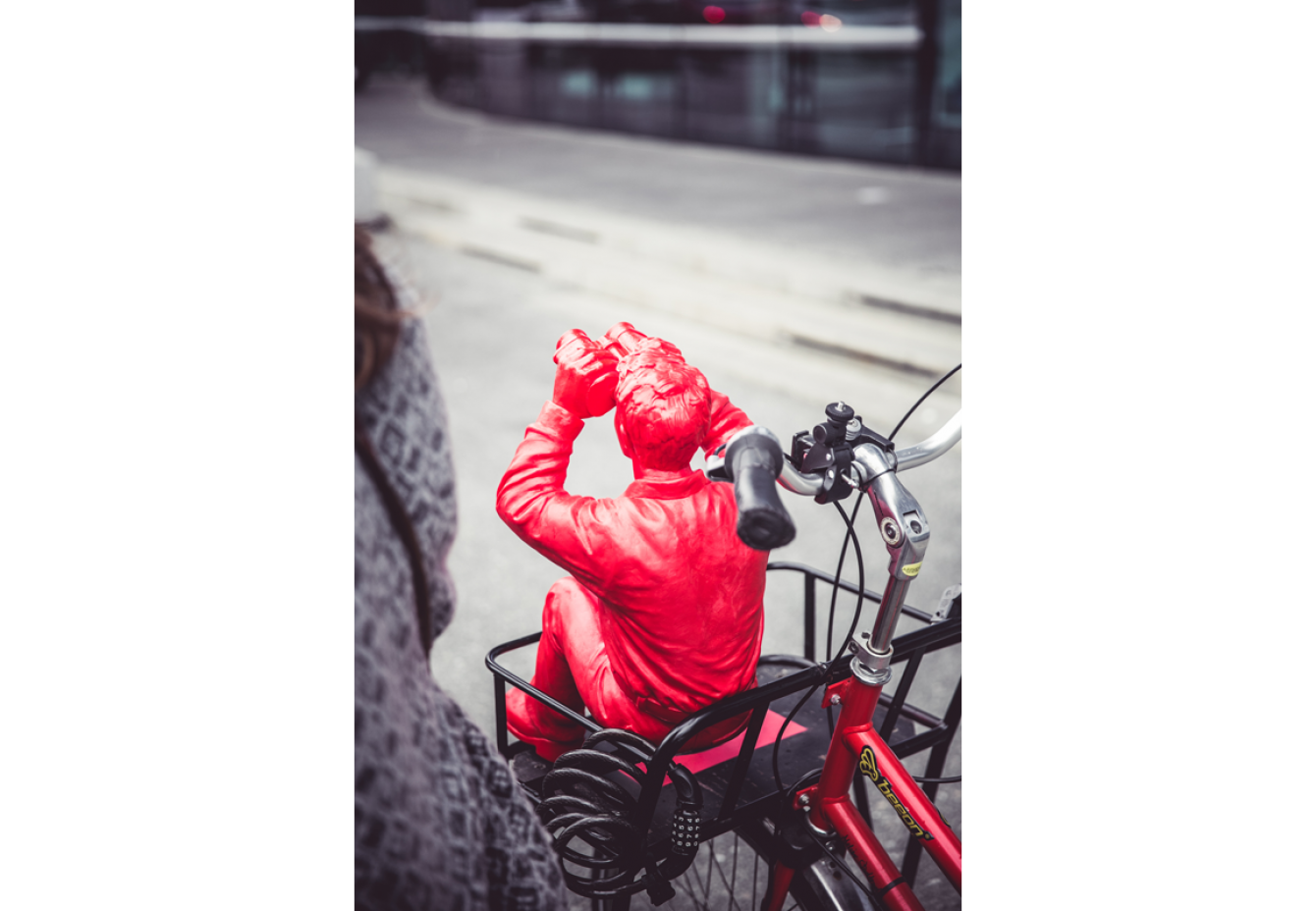 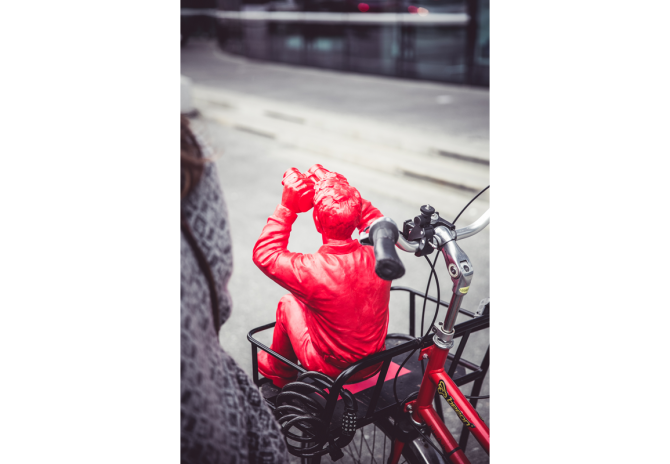 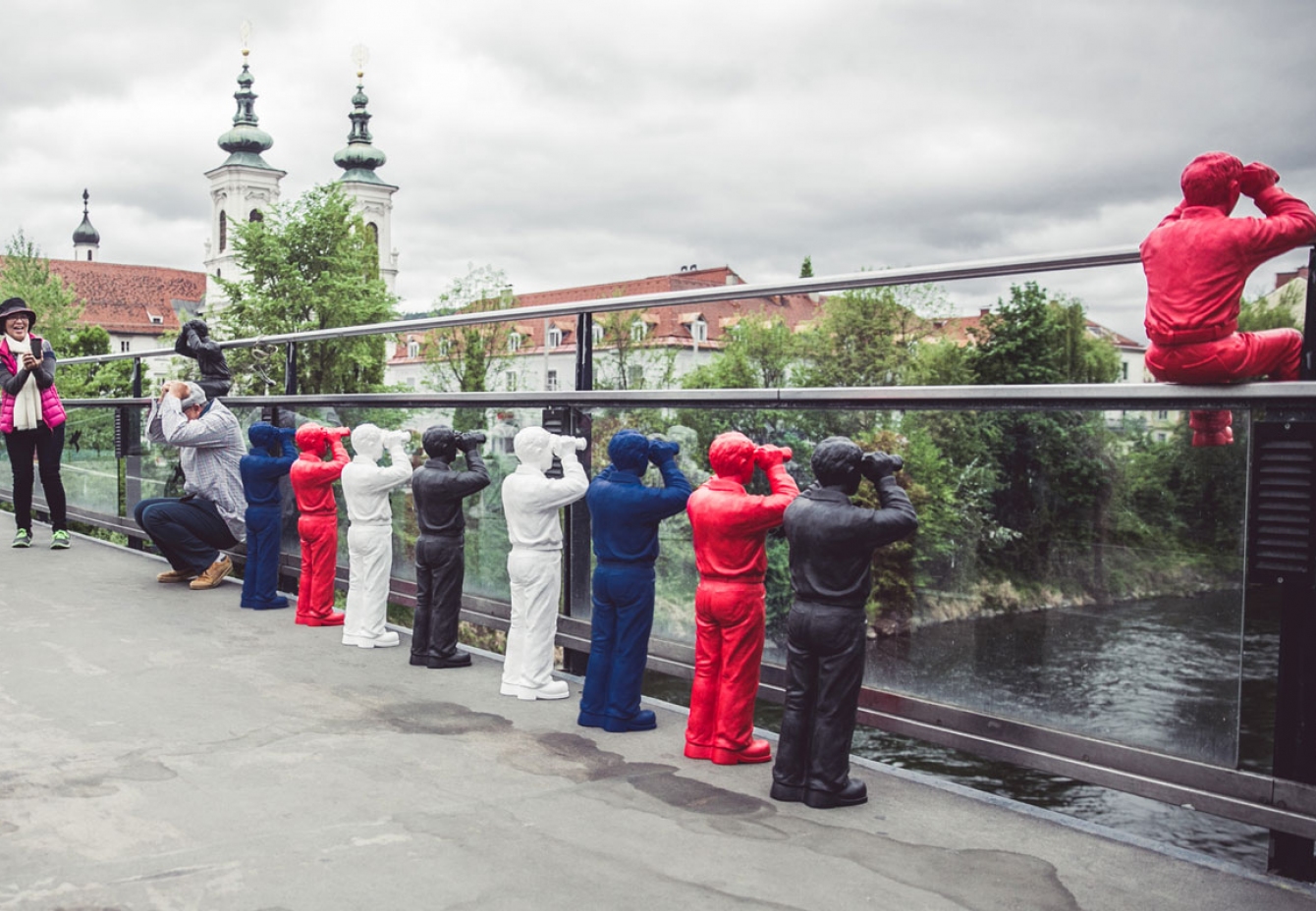 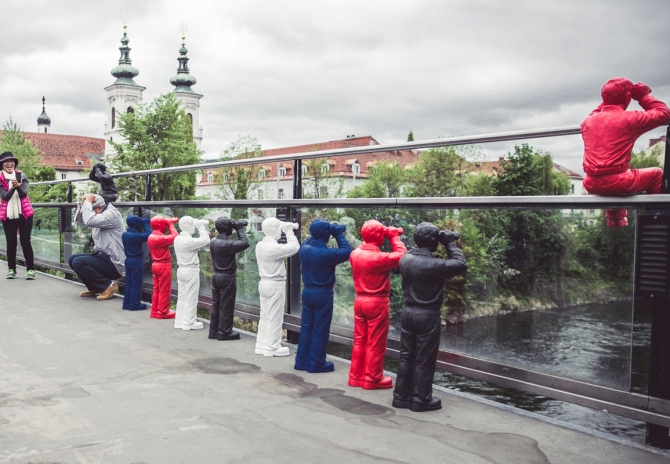 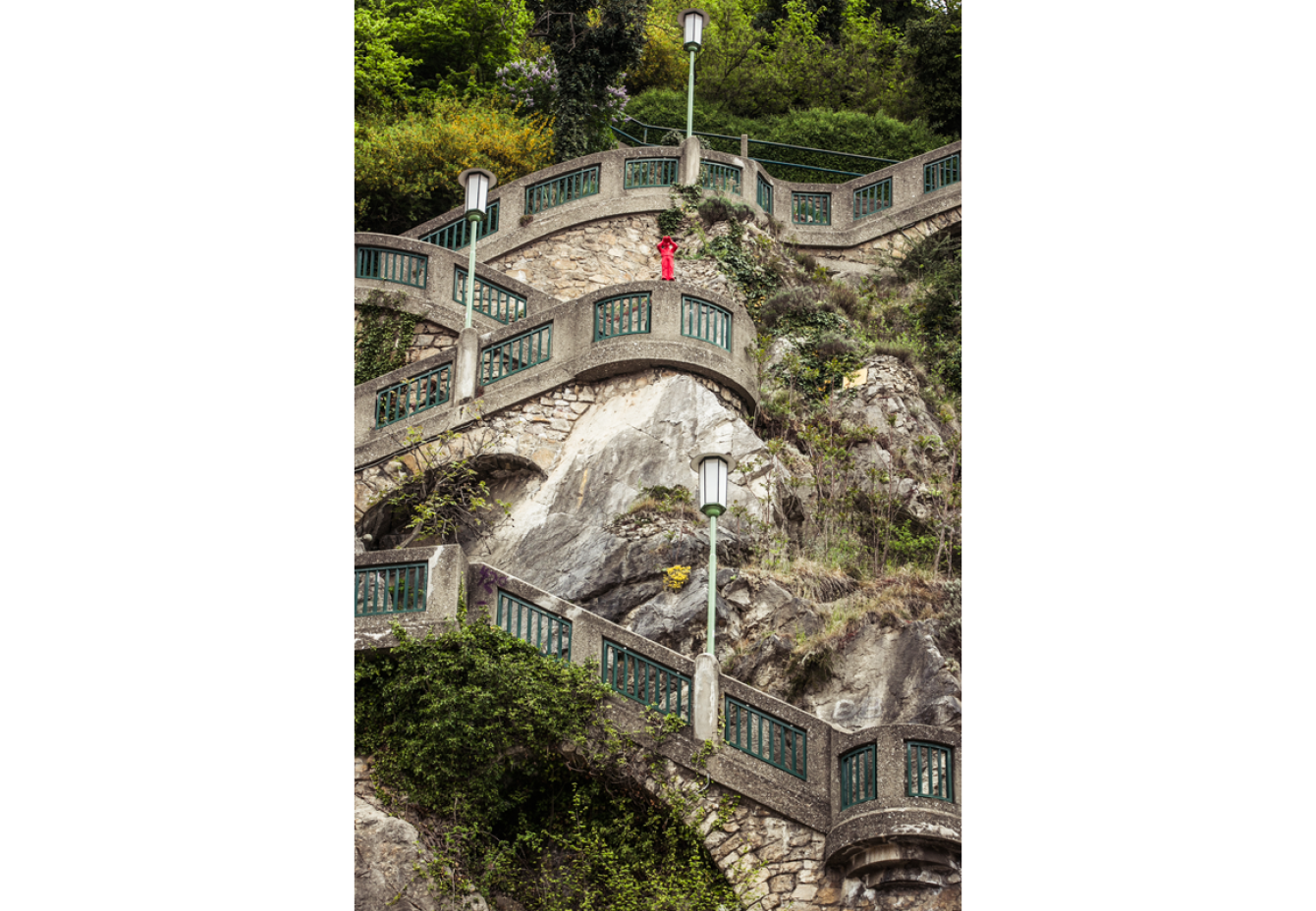 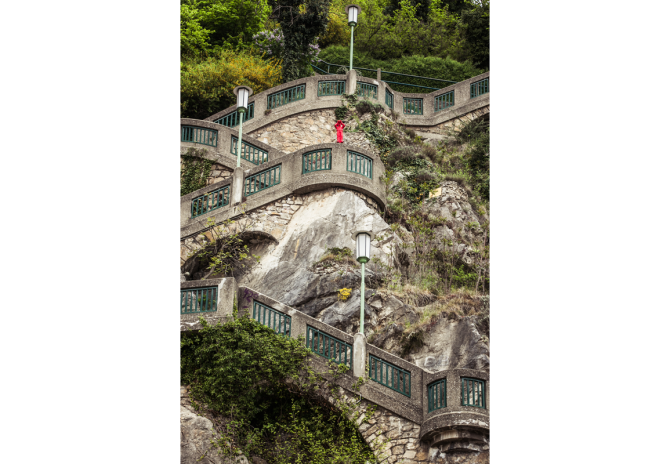 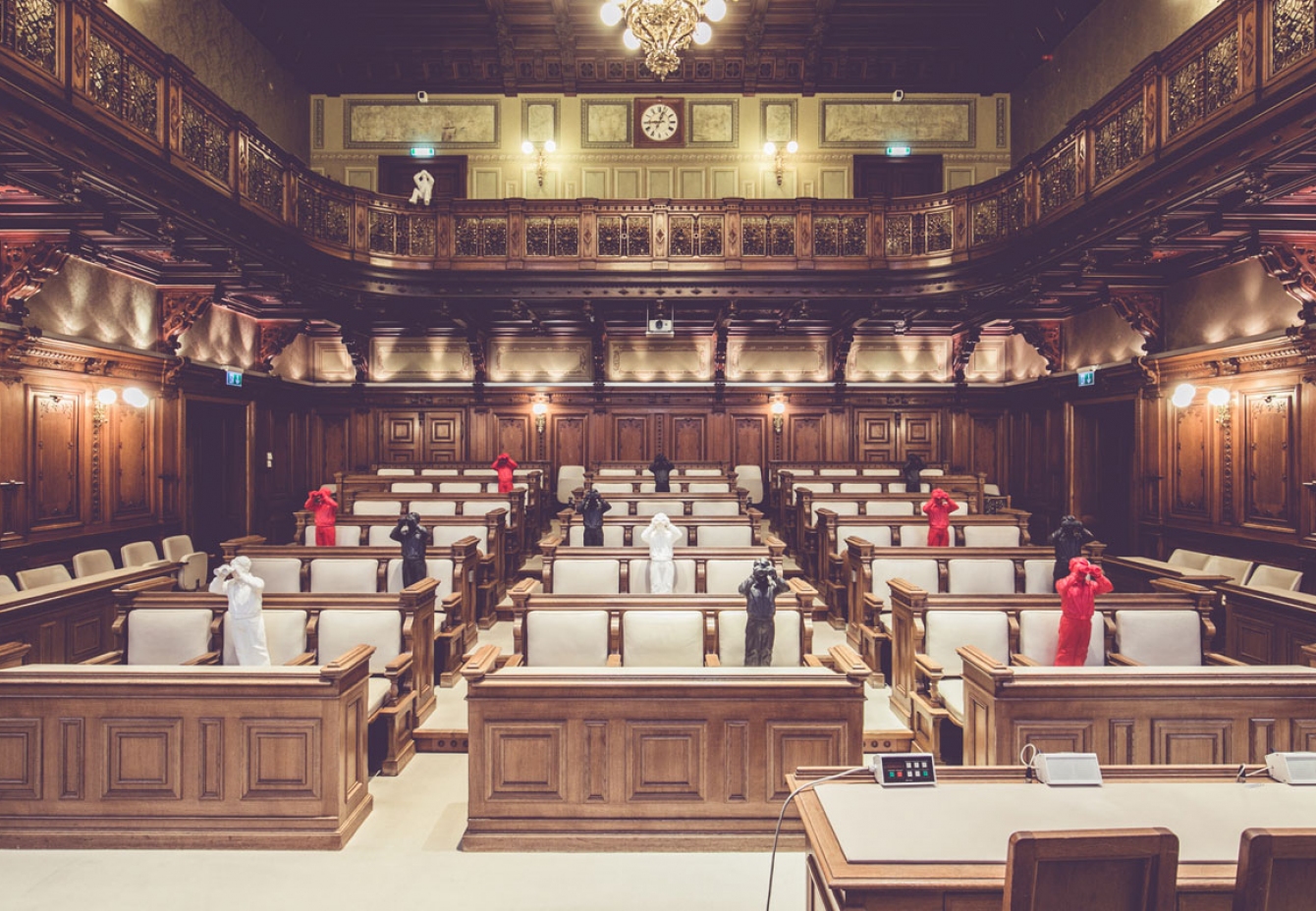 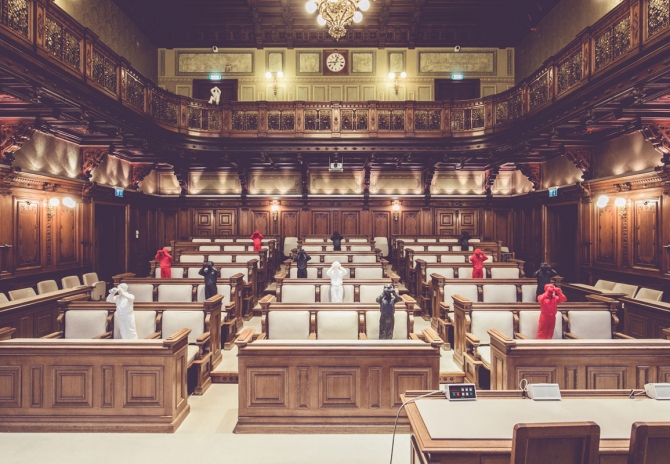 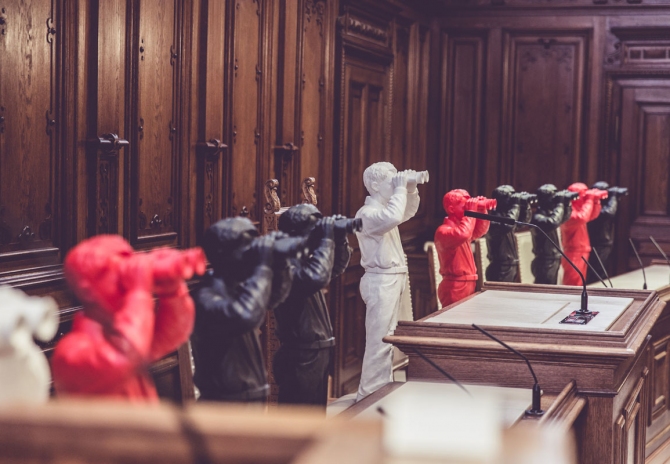 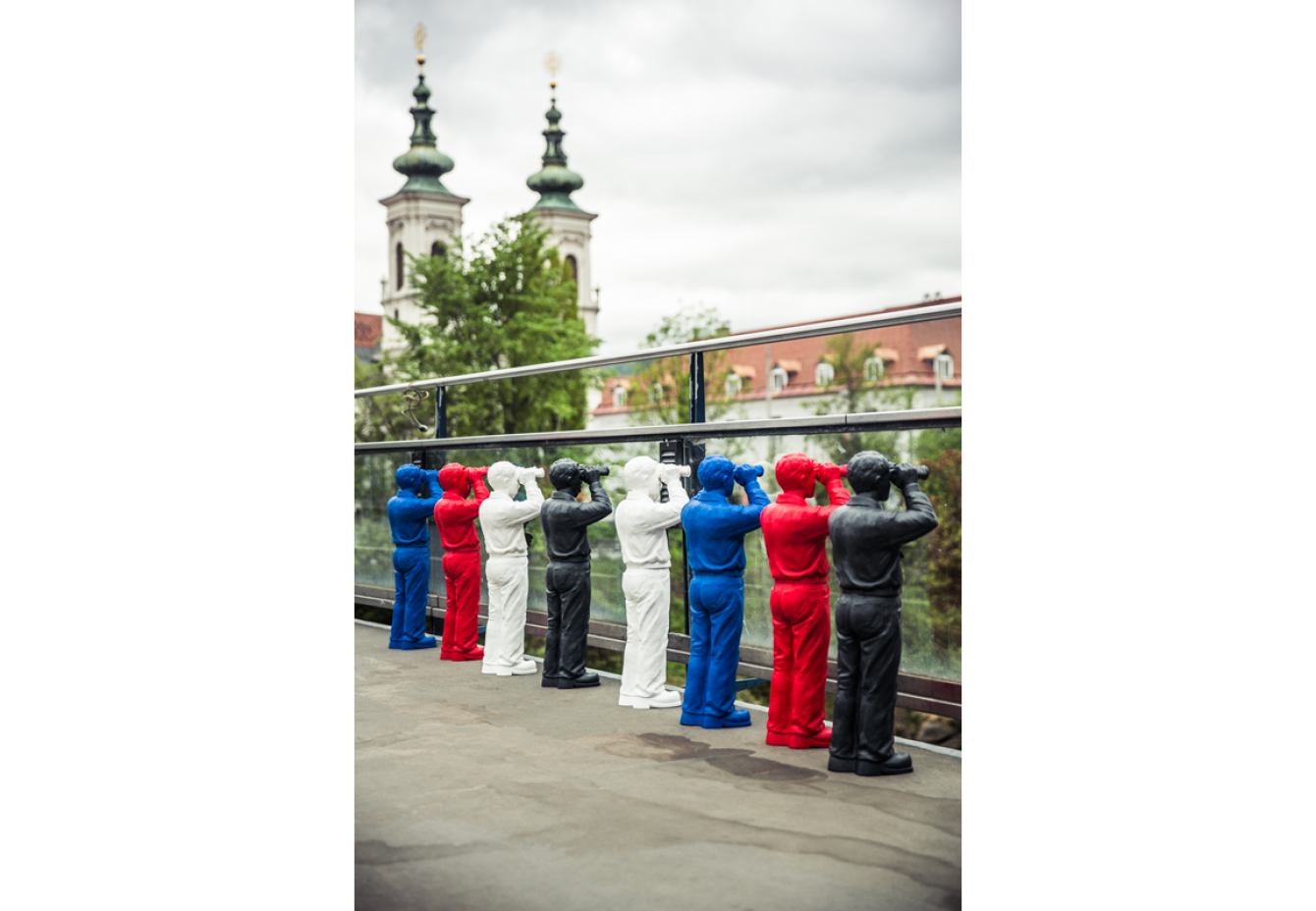 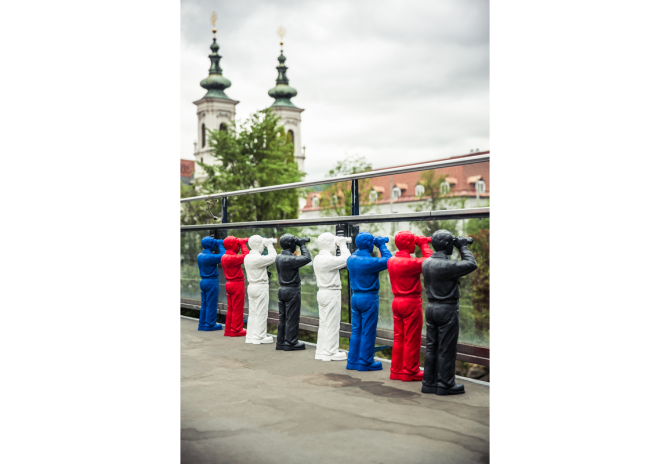 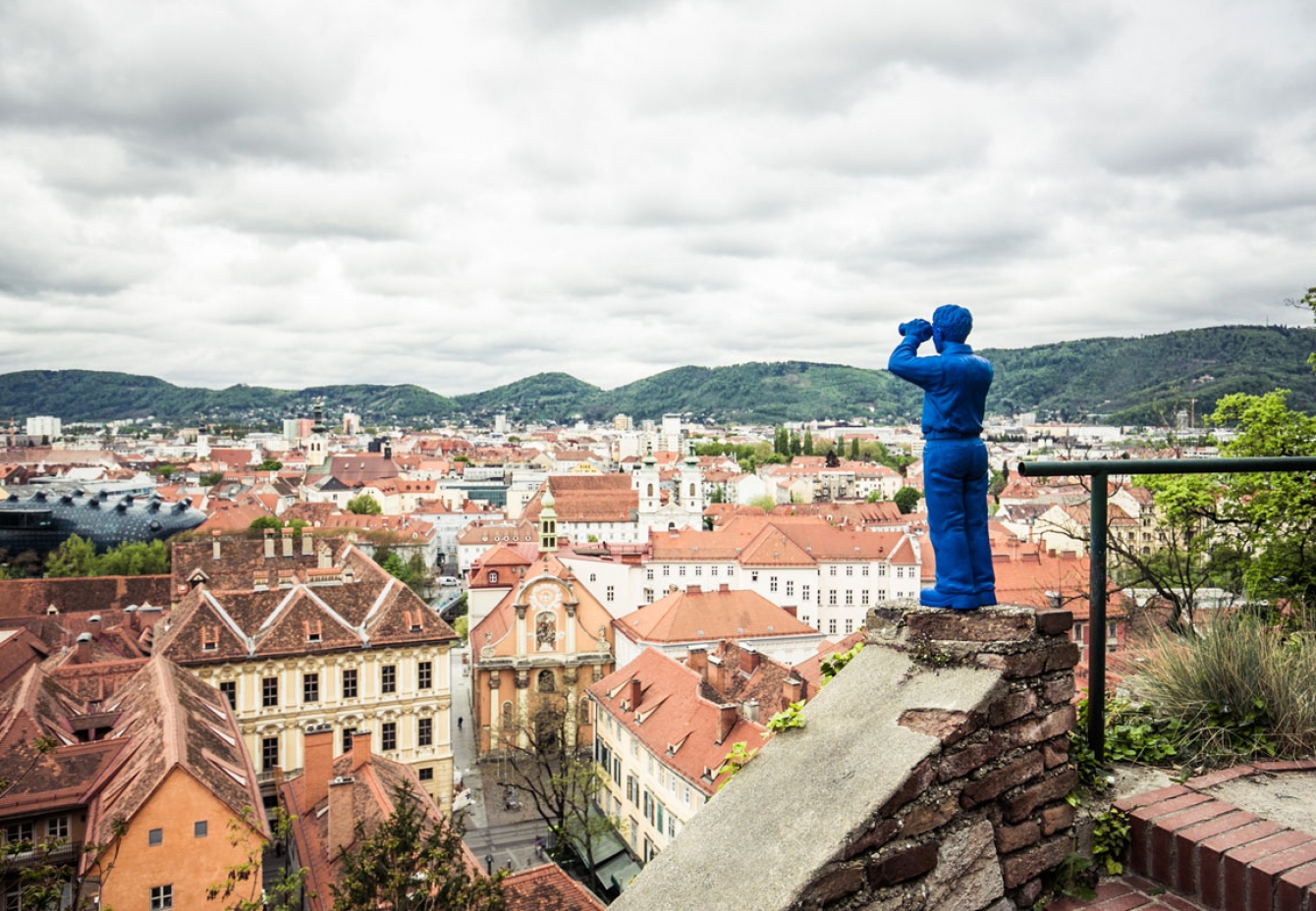 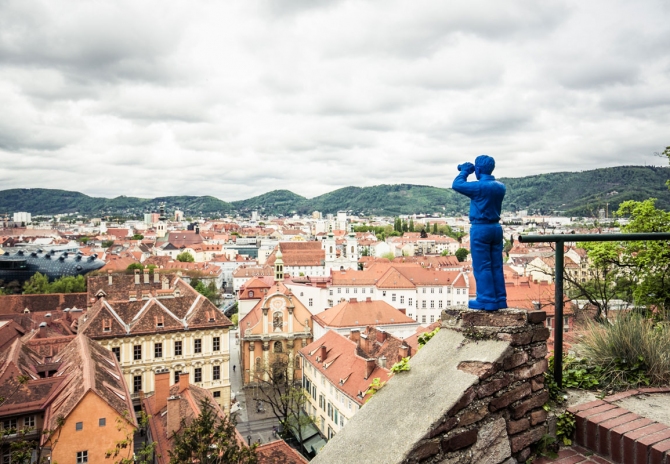 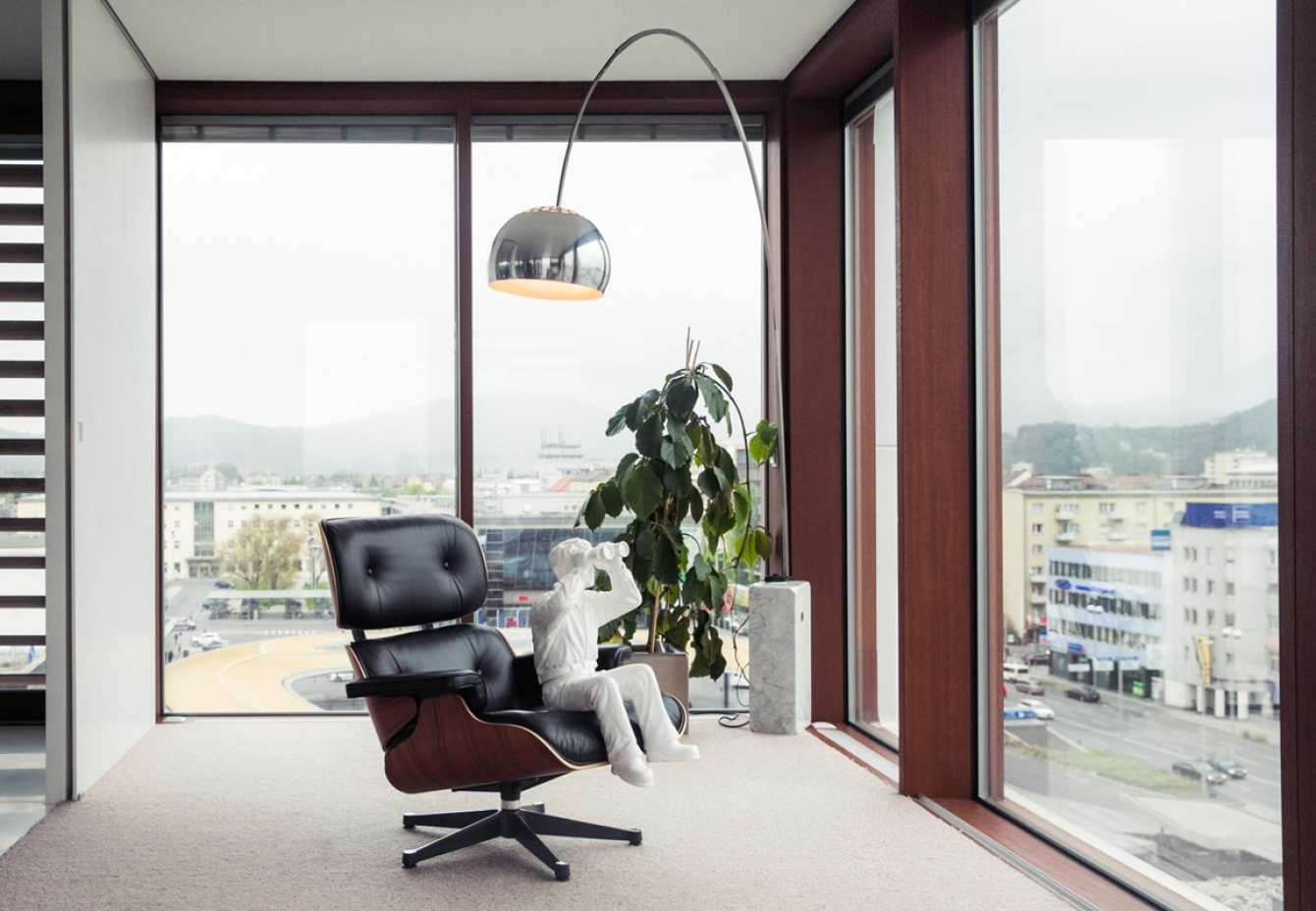 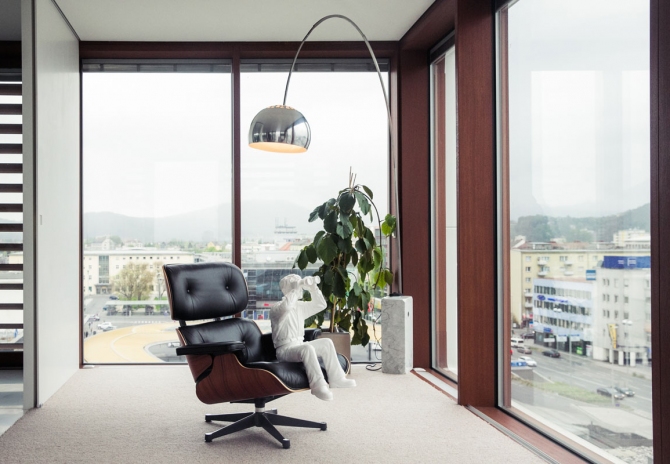 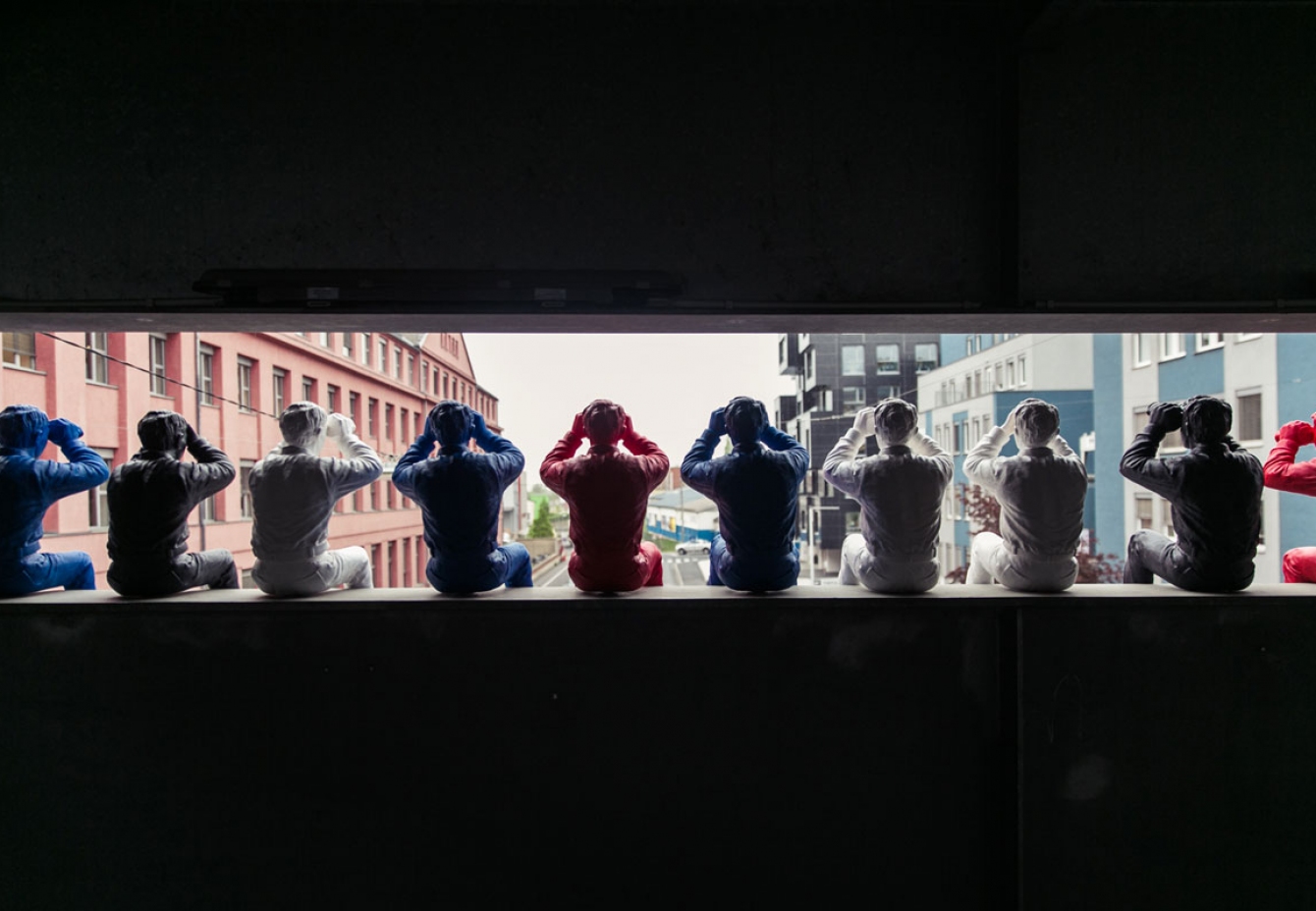 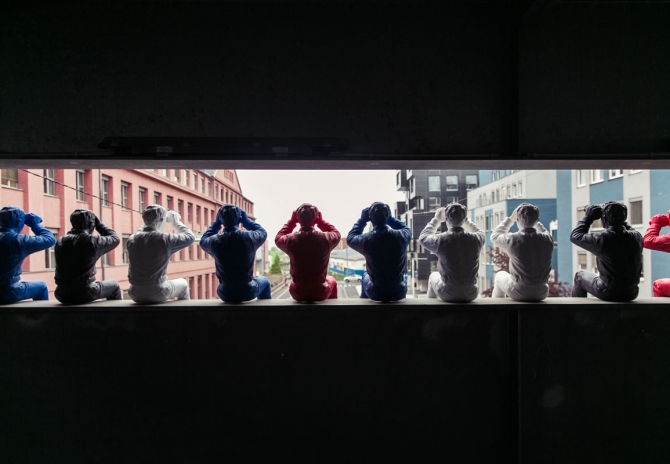 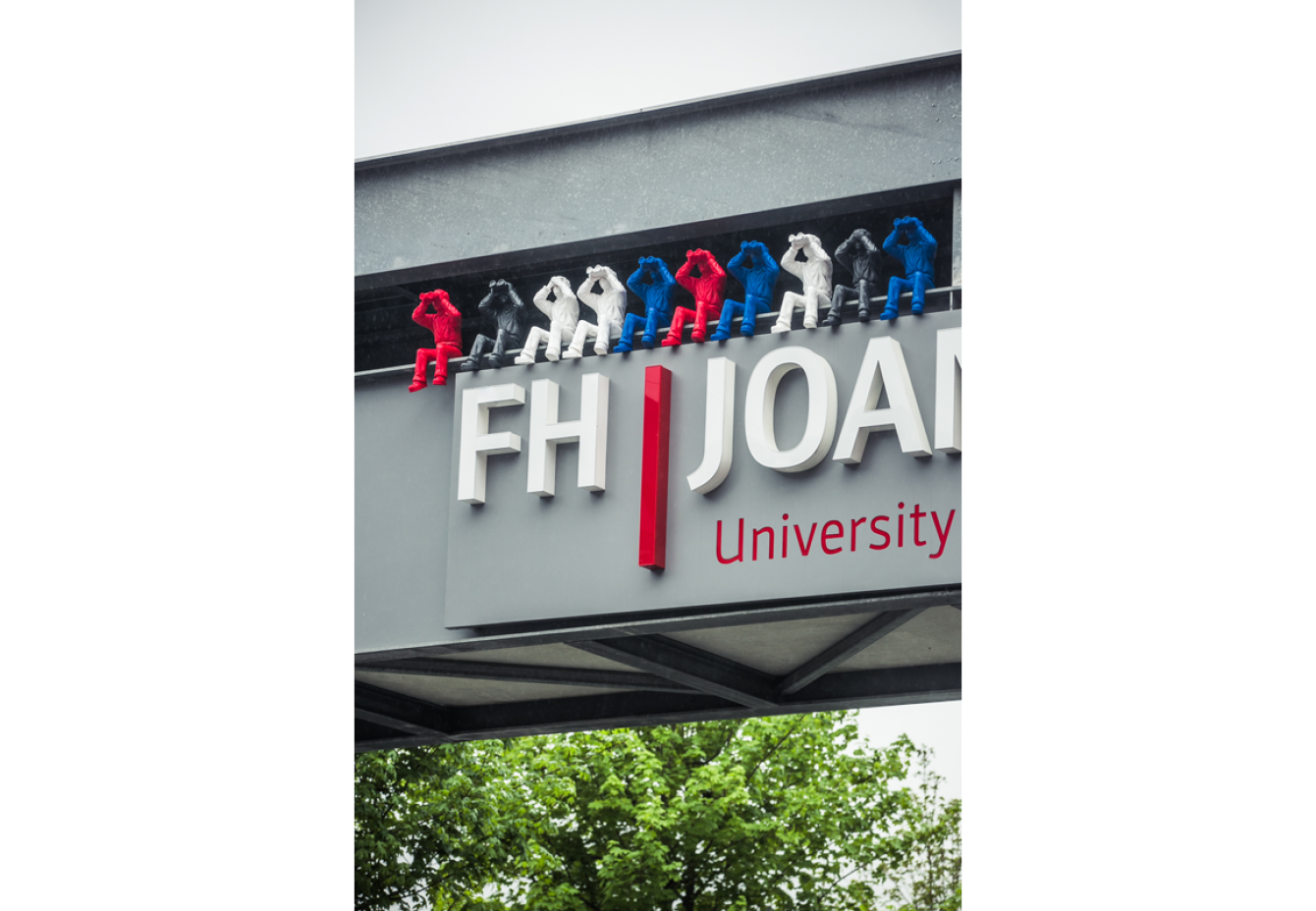 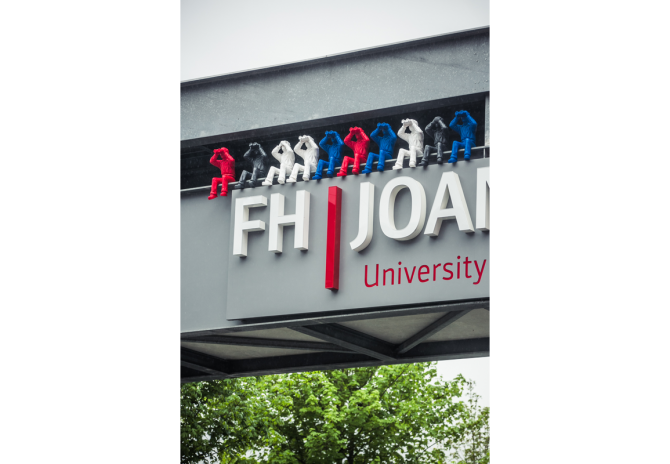