Goodness, what the human mind is capable of! Friedrich Rückert, the writer, poet and Orientalist scholar, had command of more than forty-four languages, composed some 20,000 poems, and is regarded as a linguistic genius and one of the most talented German national poets. Born in Schweinfurt on 16 May 1788, he held positions as a linguist, translator, and professor of philology at the universities of Erlangen and Berlin. As one of the founders of Oriental studies in Germany, Rückert had a significant share in the reception of Oriental literature, while contributing to cultural diplomacy.

To commemorate the 150th anniversary of his death, the art society of his native city of Schweinfurt will be staging an unusual art installation in public space: Rückert reproduced five hundred fold and moved into the public sphere. 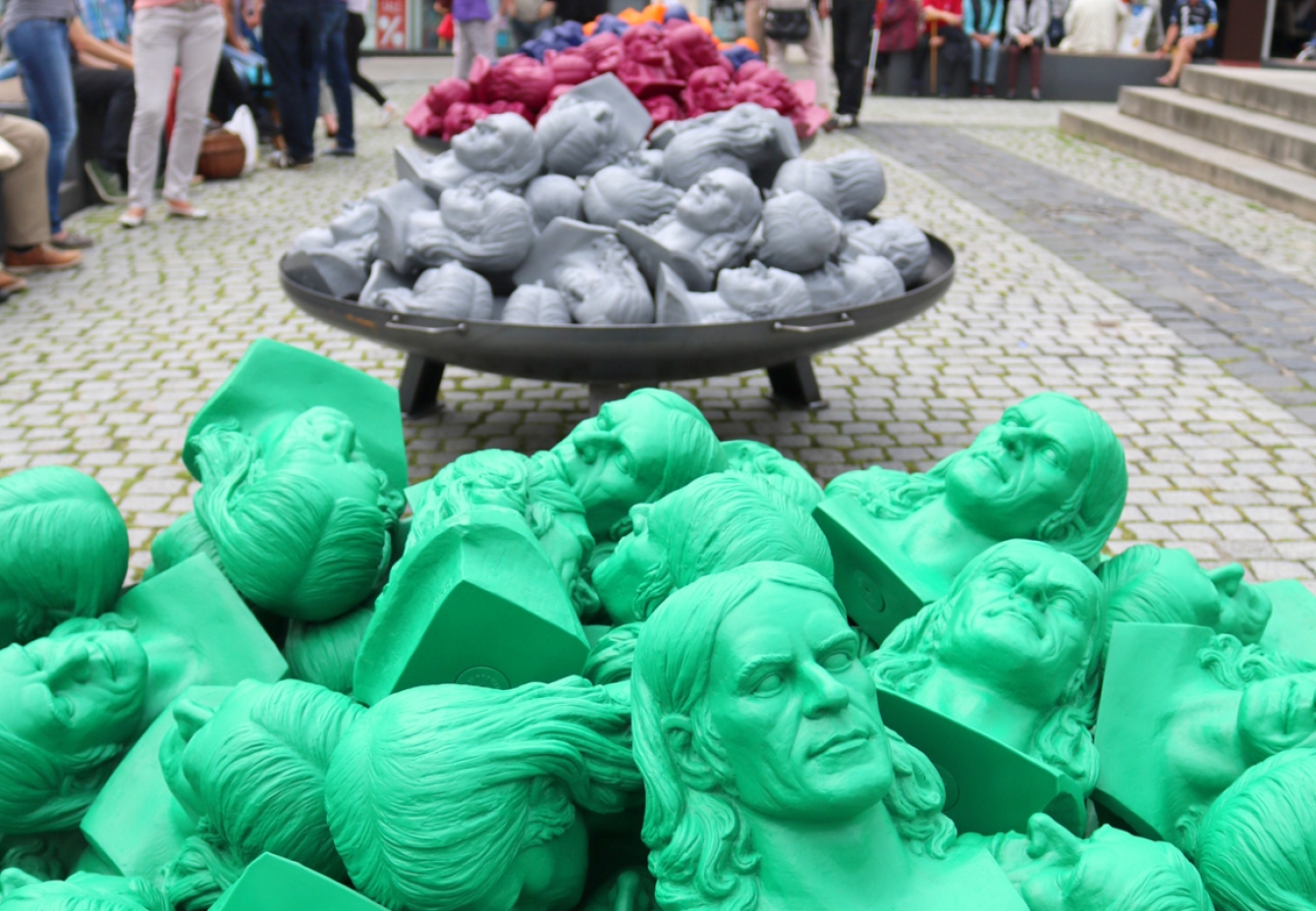 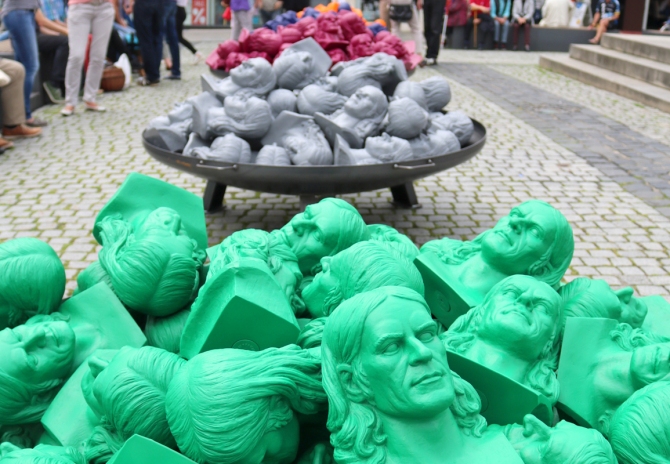 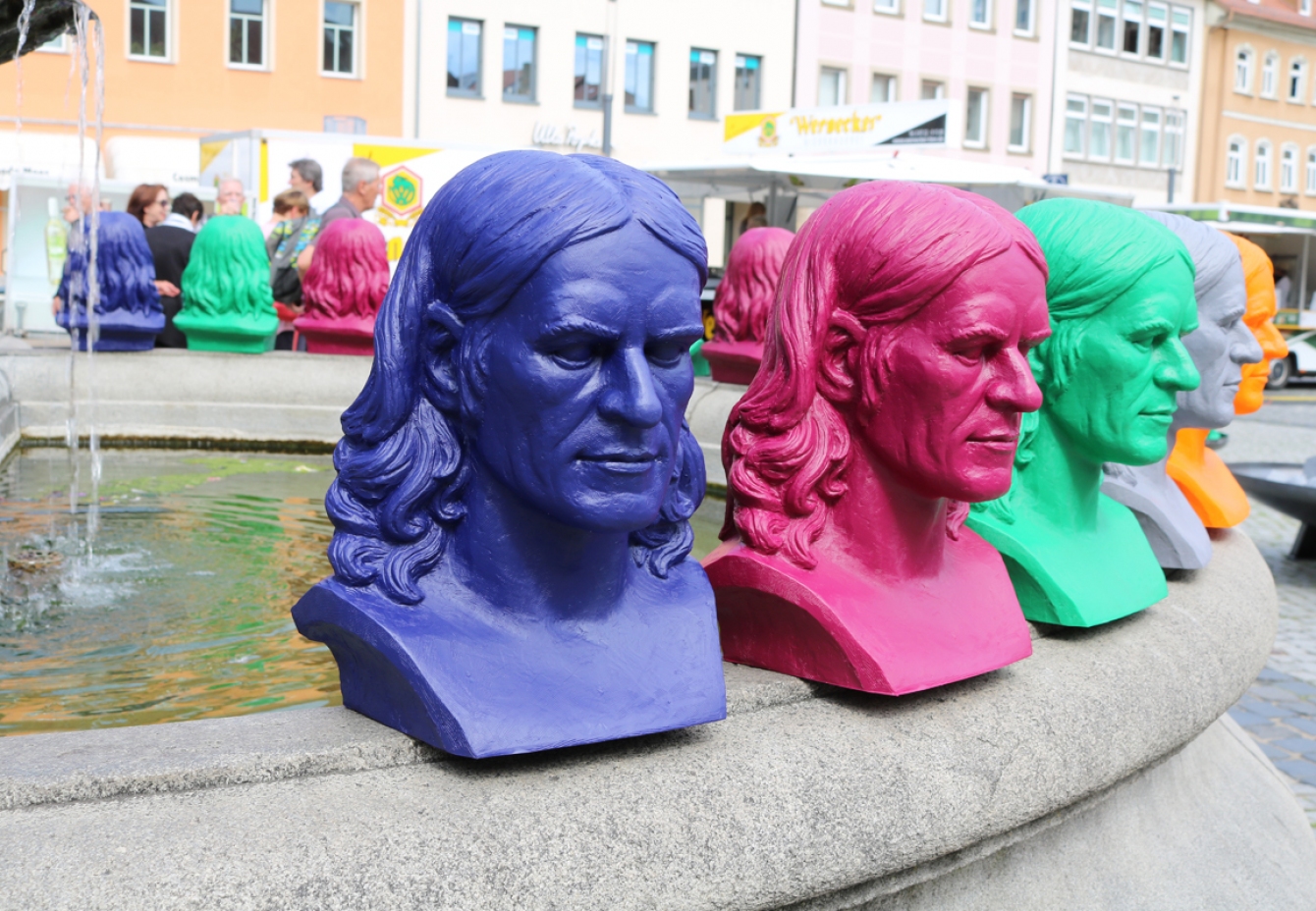 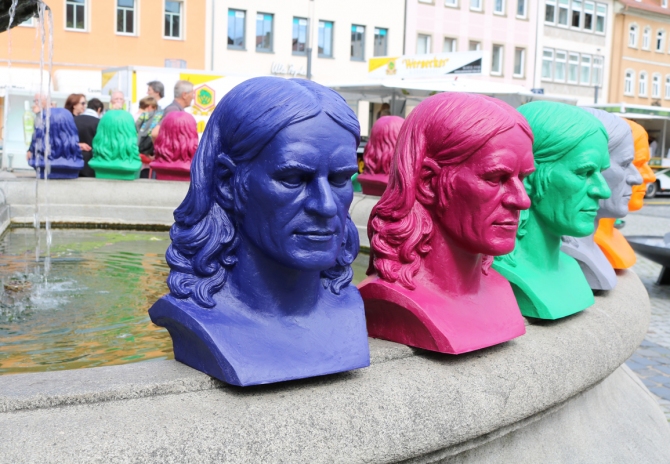 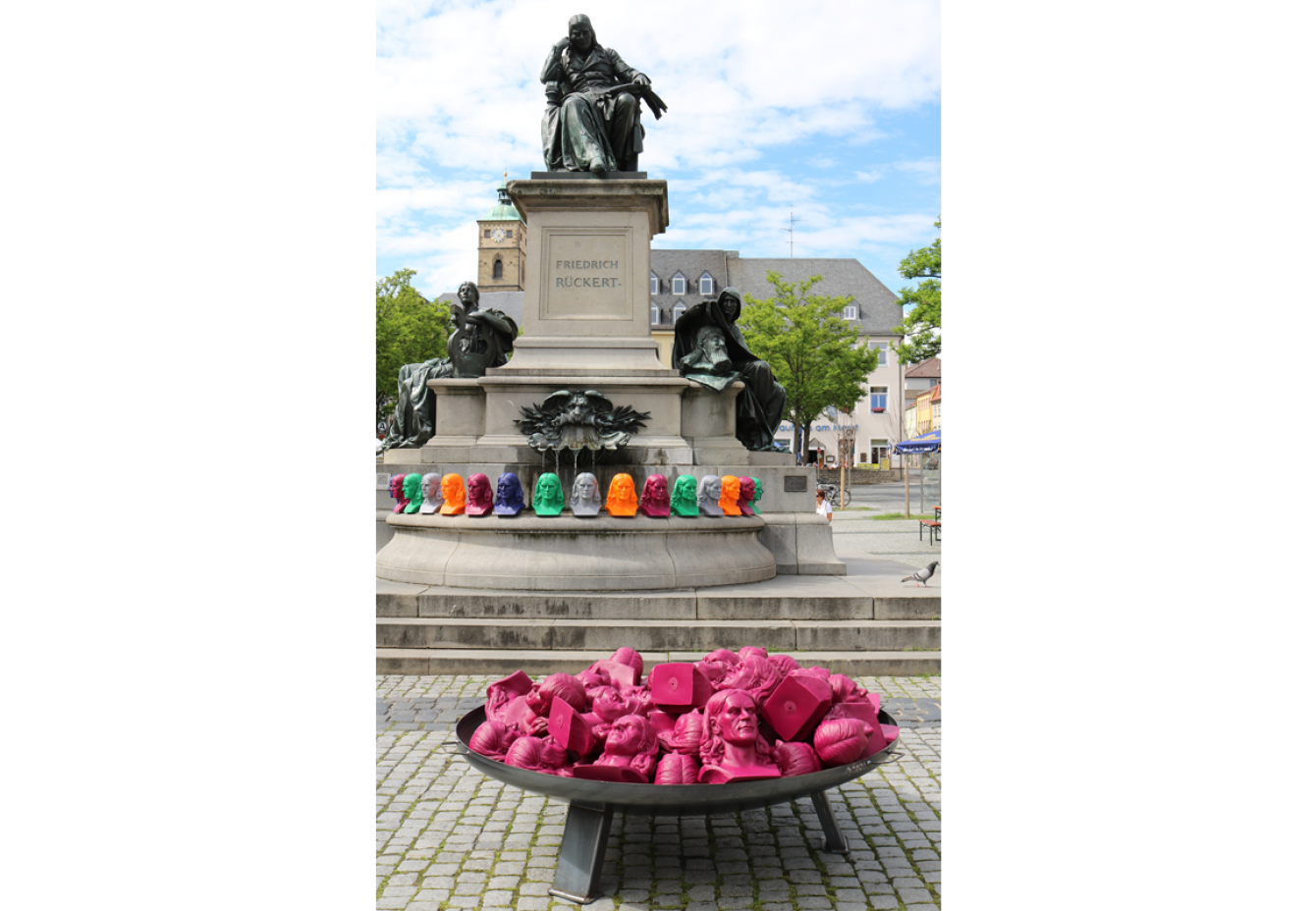 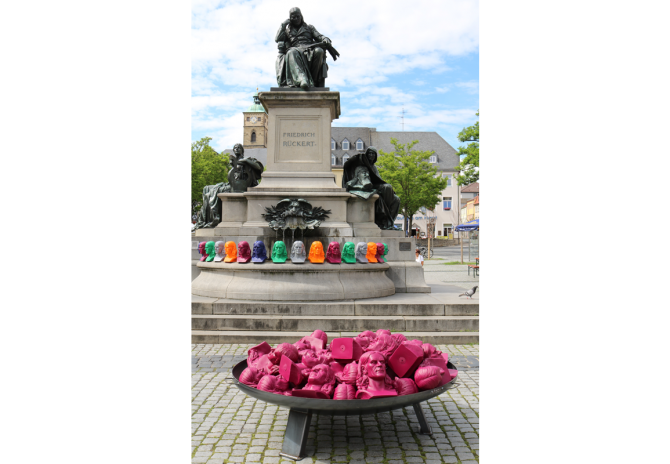 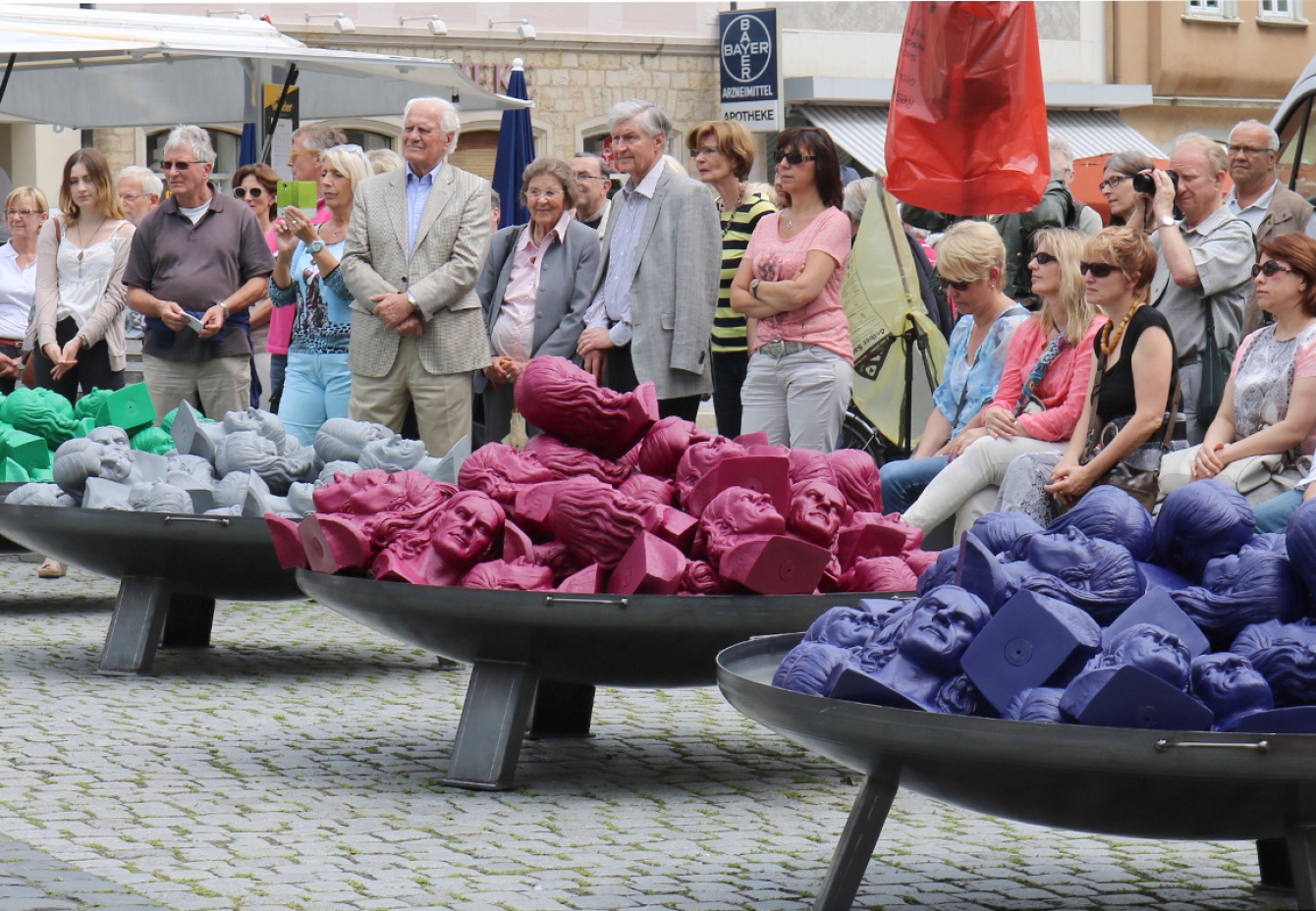 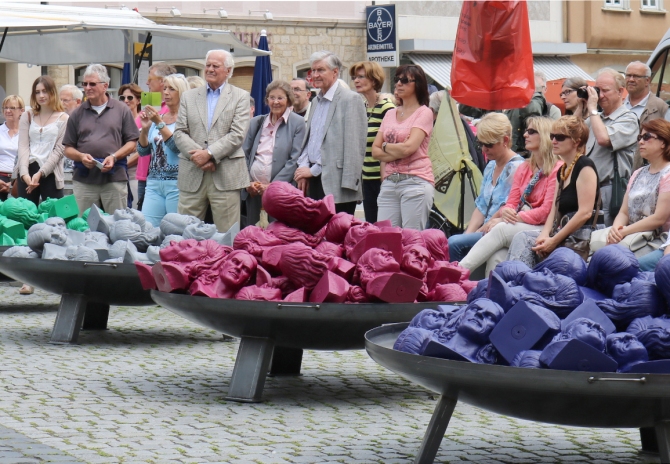 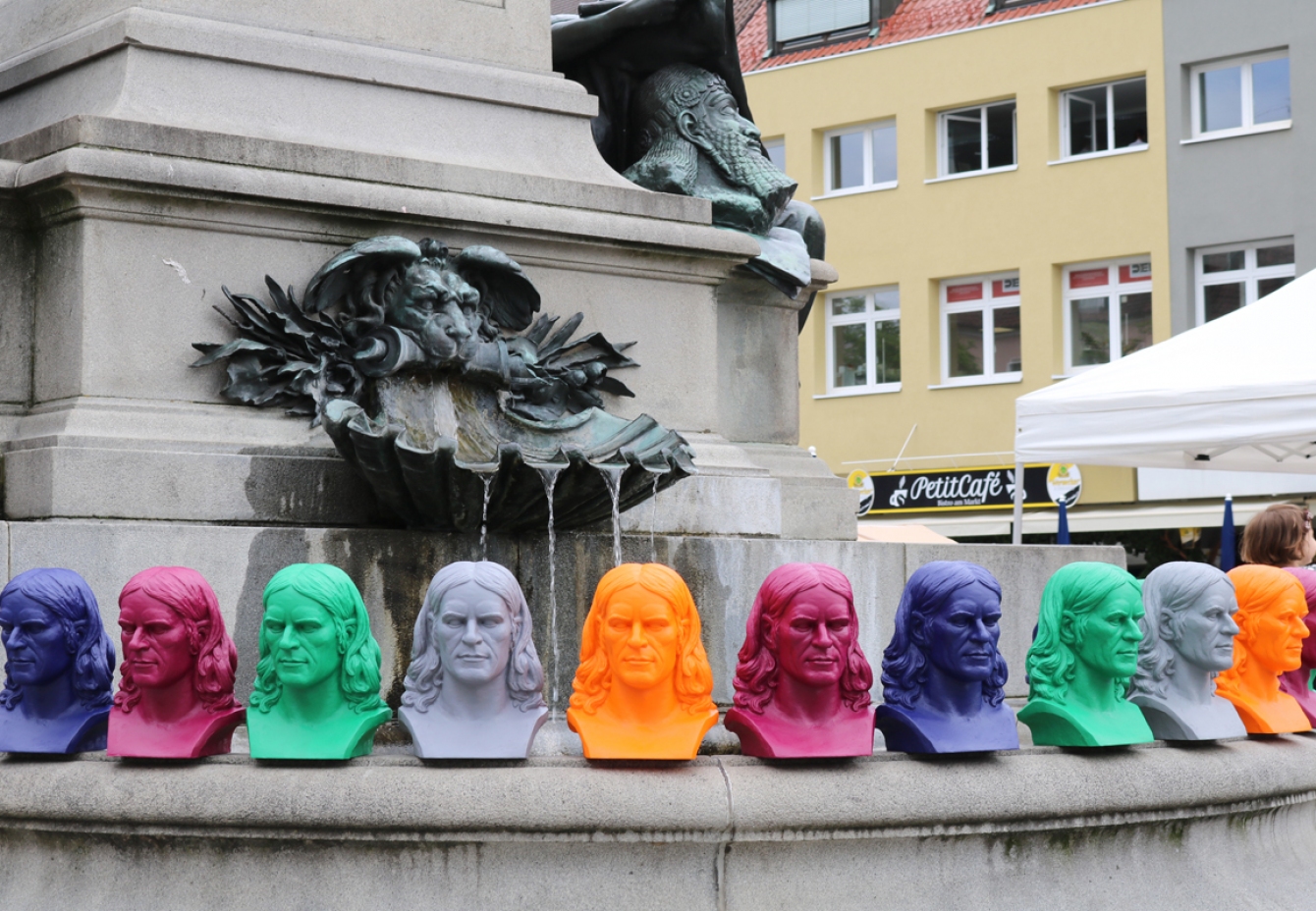 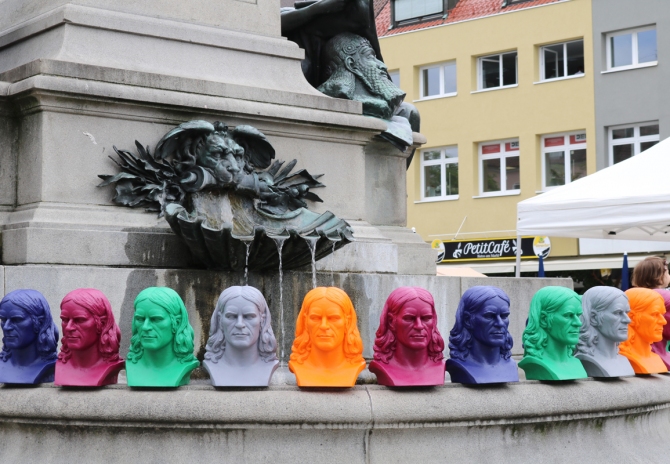