Rheinhessen‘s 200th anniversary – Ottmar Hörl celebrates the bicentennial by referring to the vineyard snail, a motif typical of the region, and paying due homage to the snail as an emblematic animal. Snails have been around for several million years. At least since the Renaissance, positive connotations such as self-knowledge, wisdom and prudence have been associated with them. 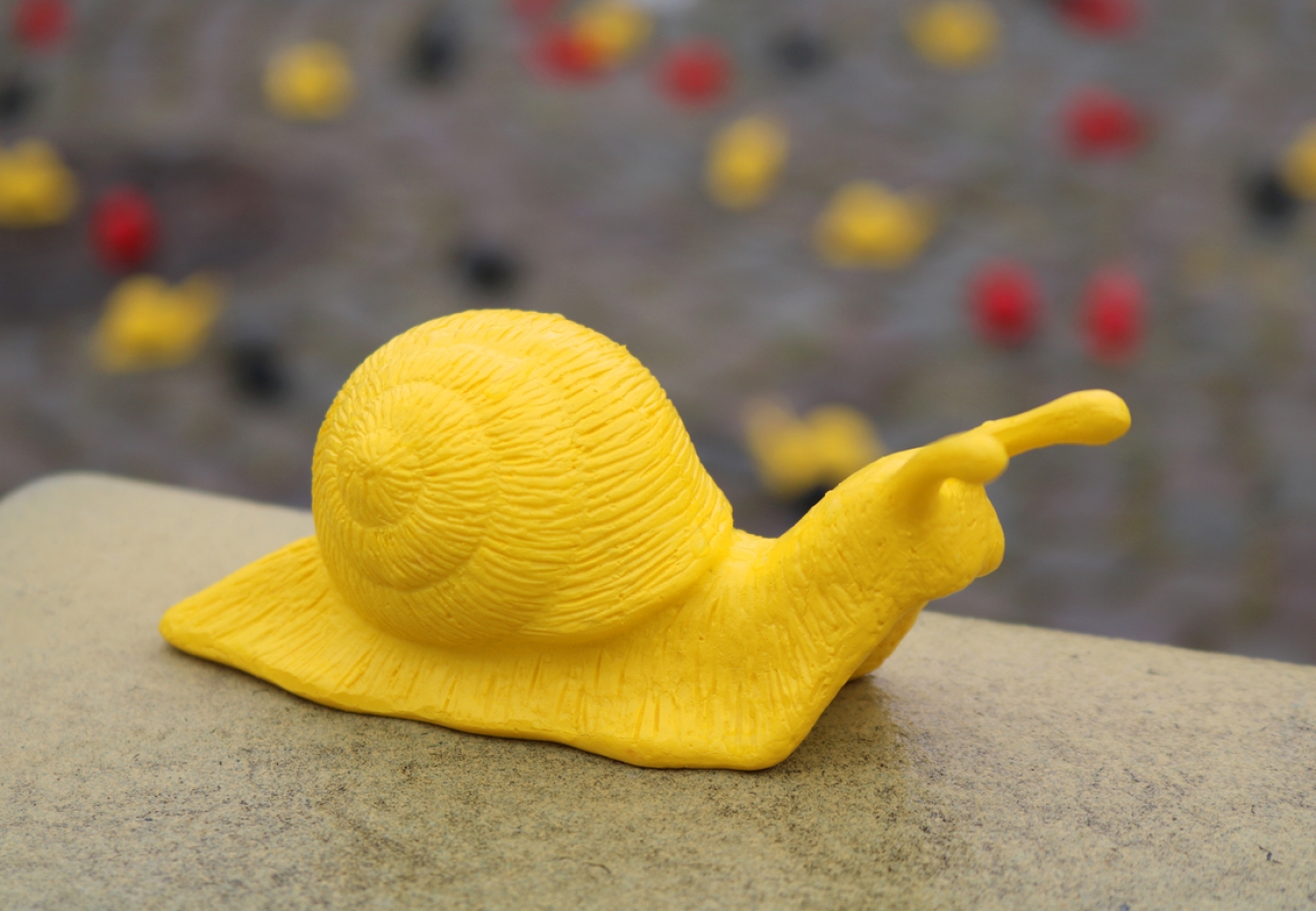 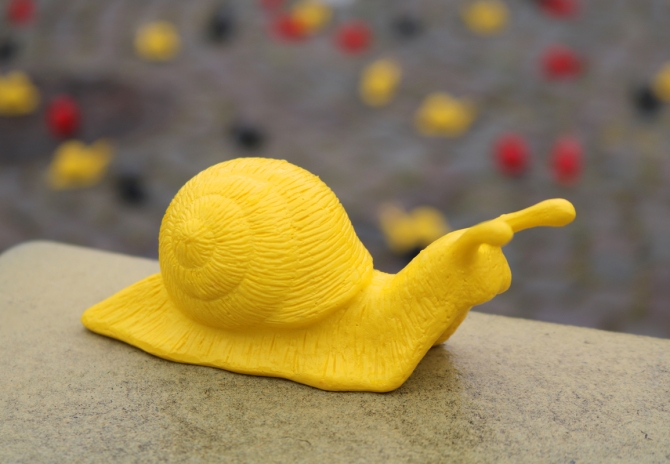 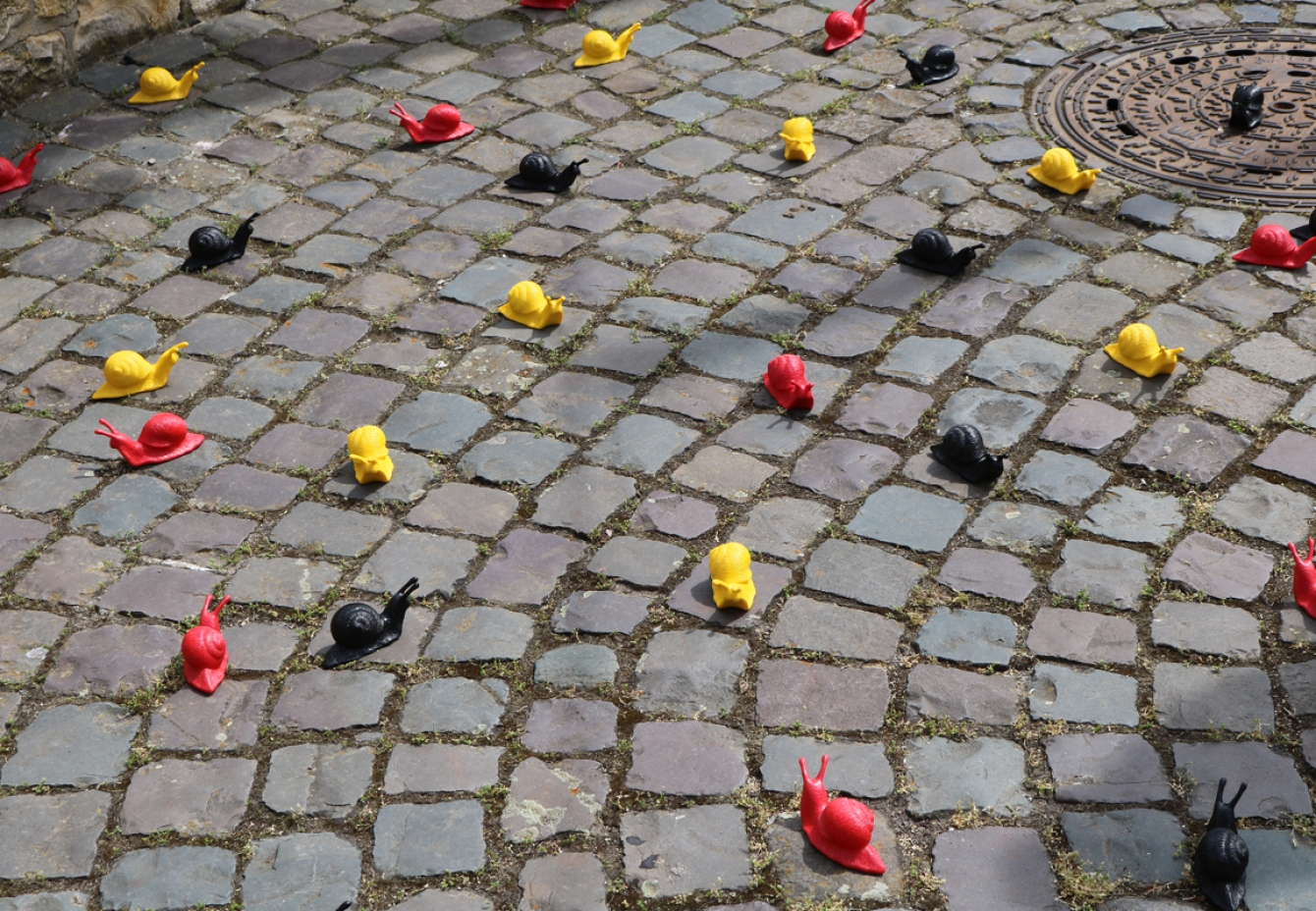 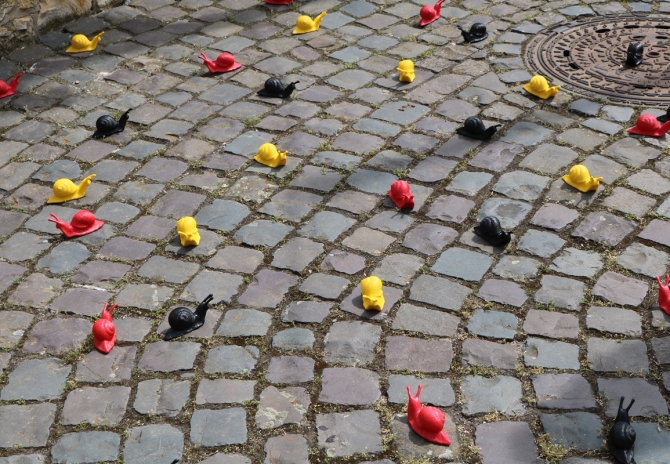 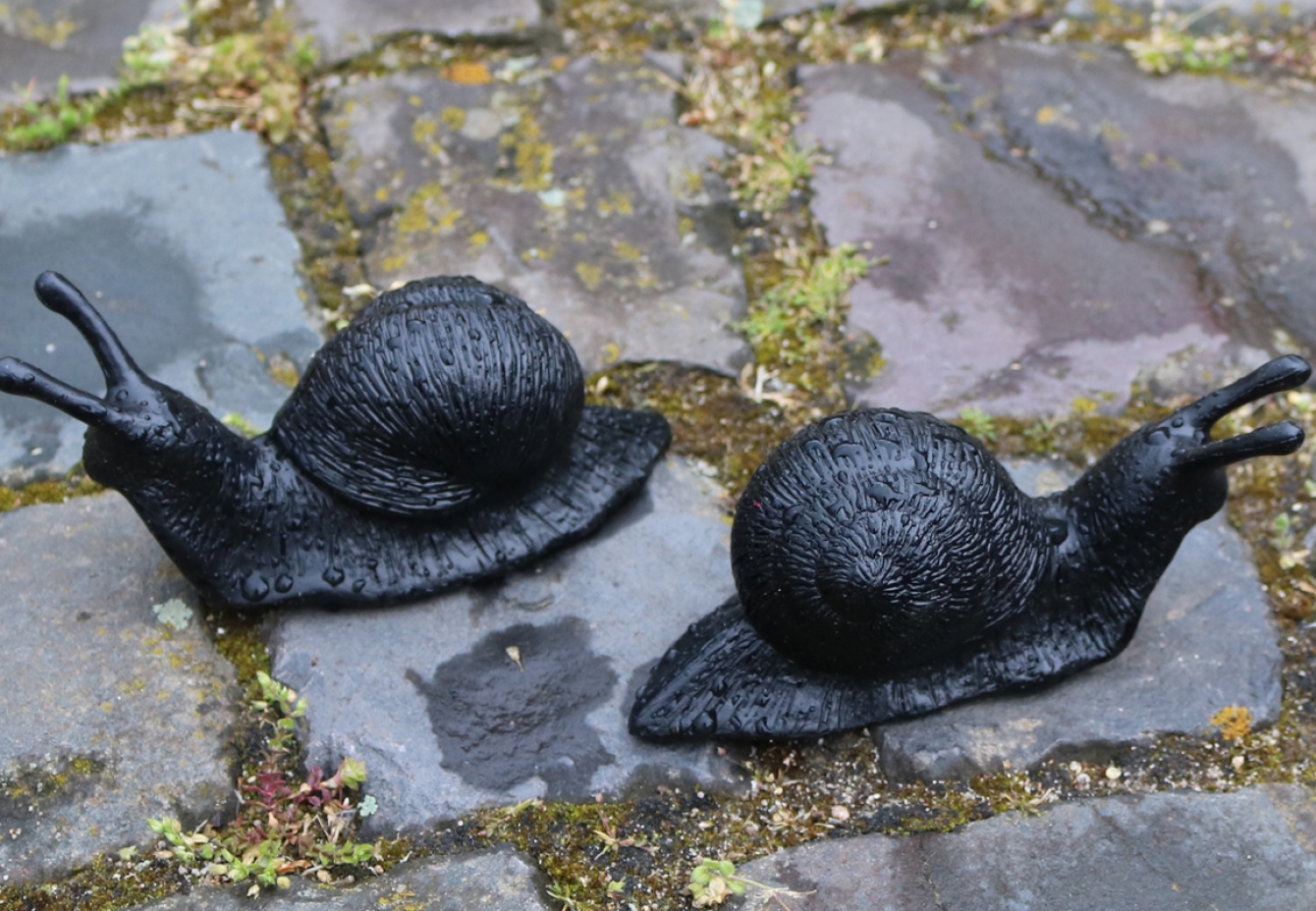 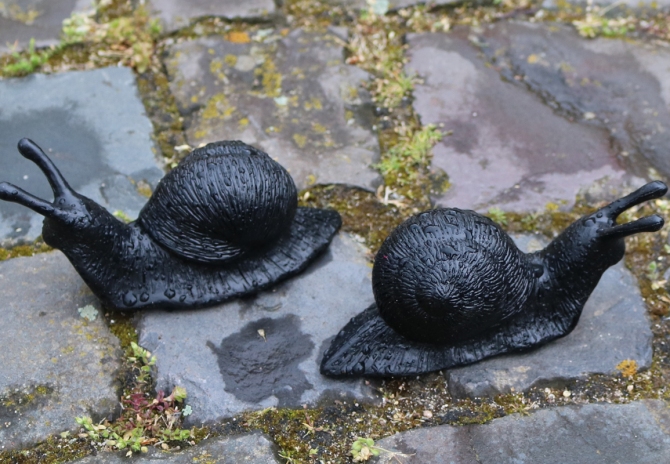 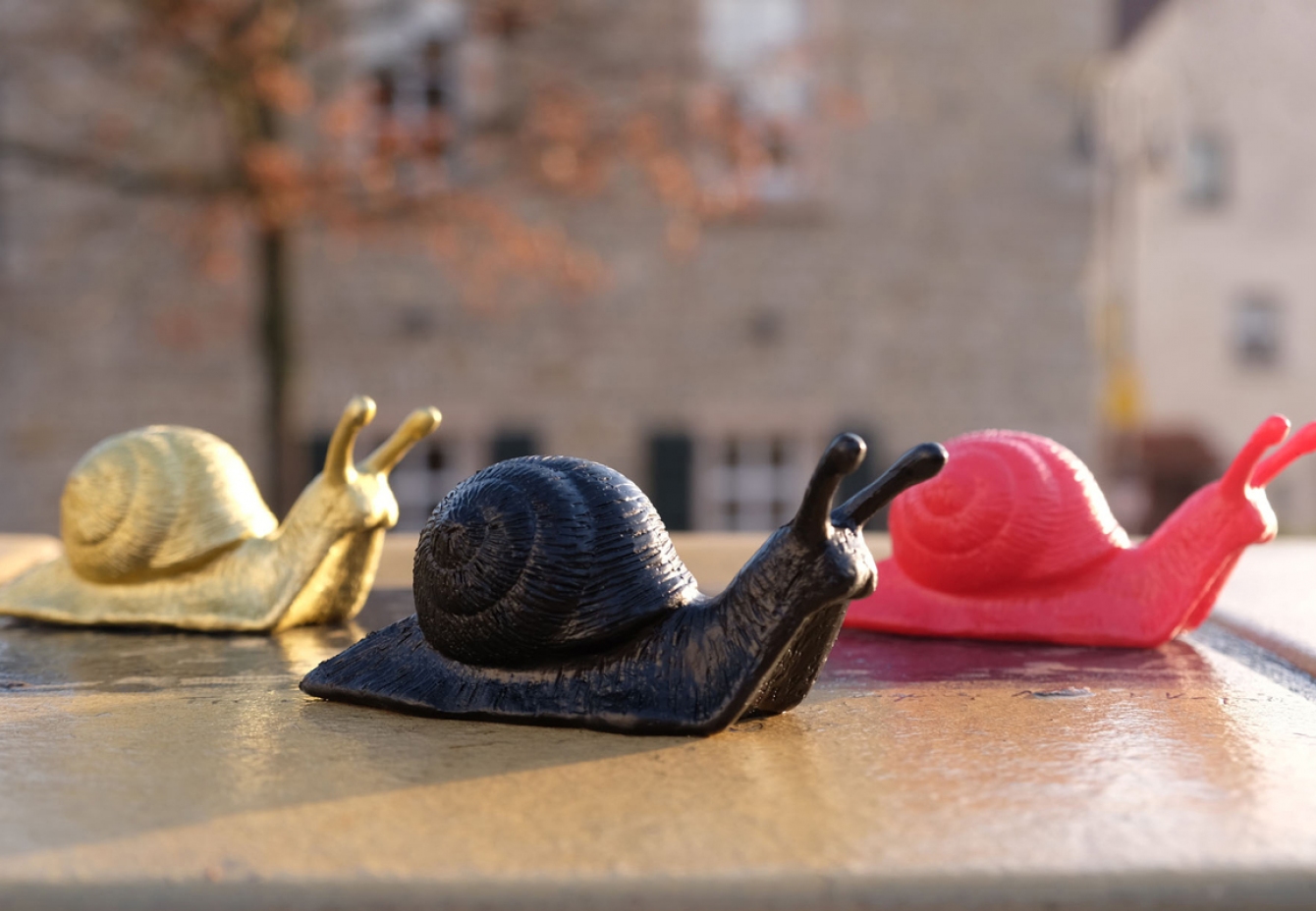 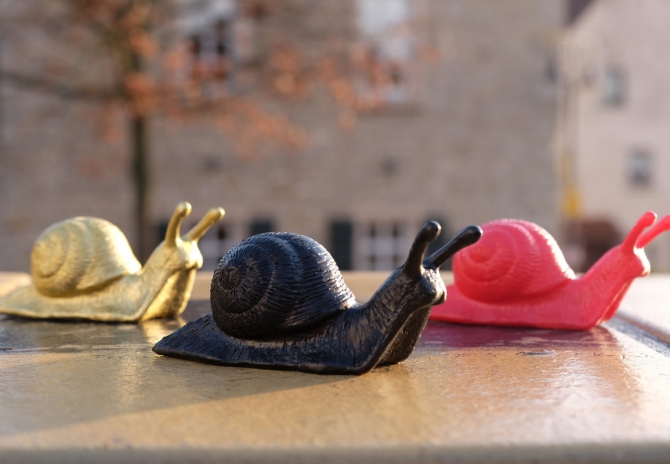 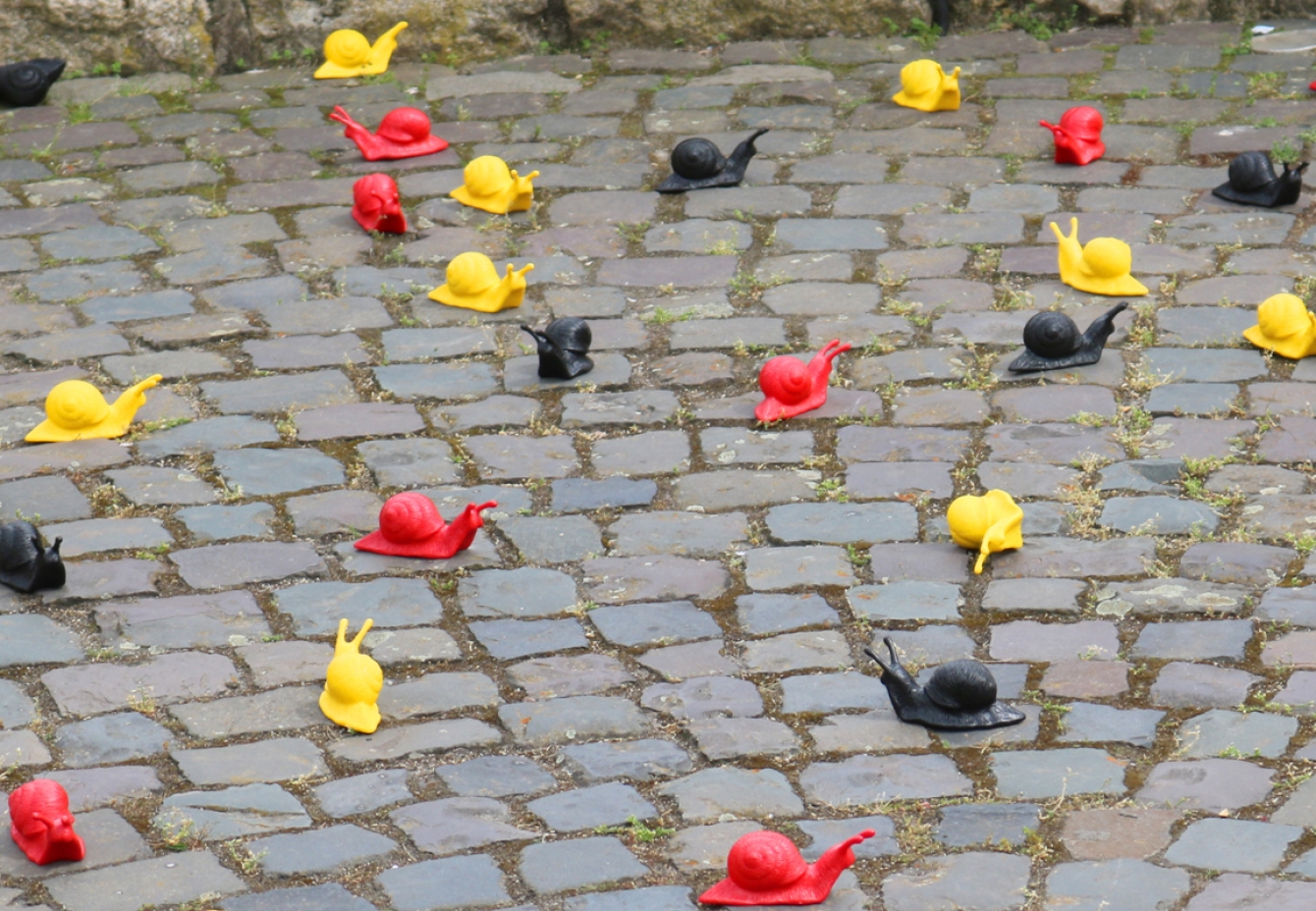 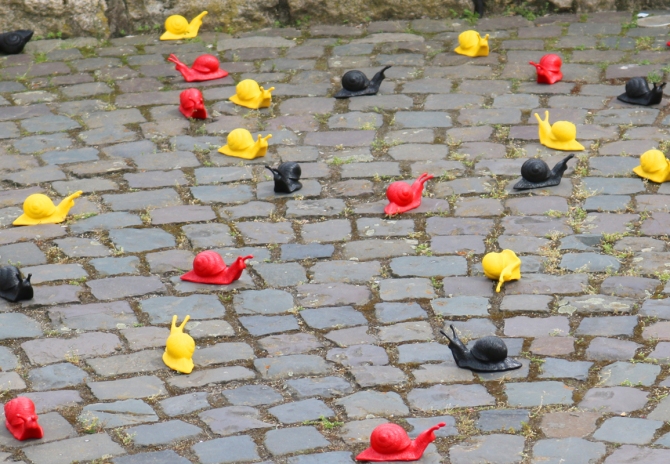 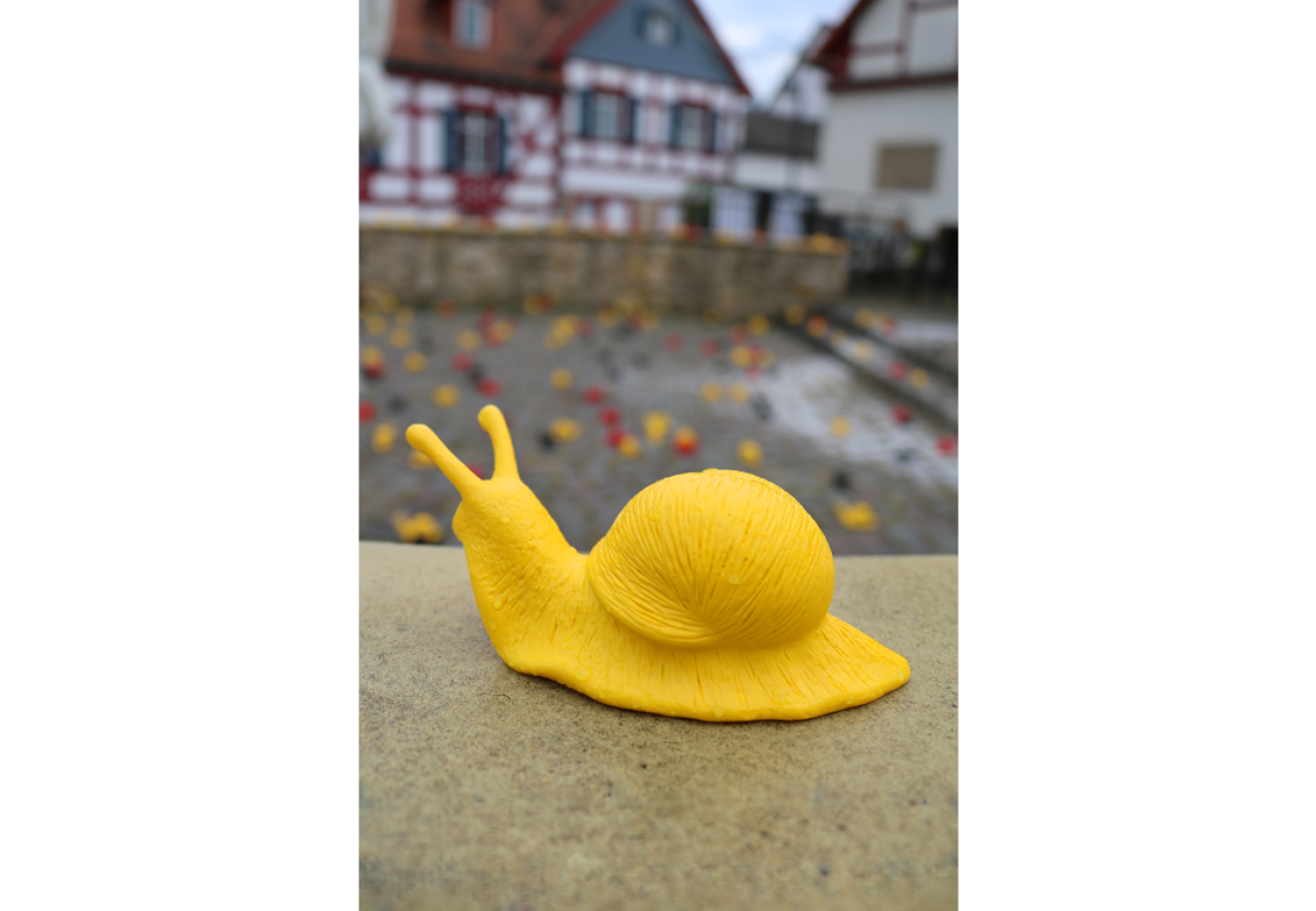 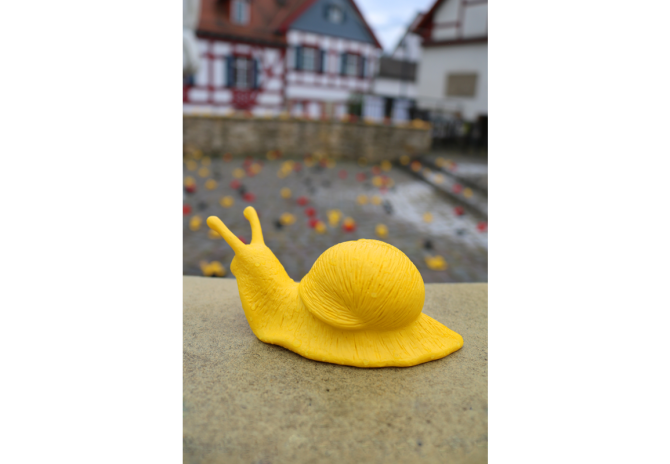 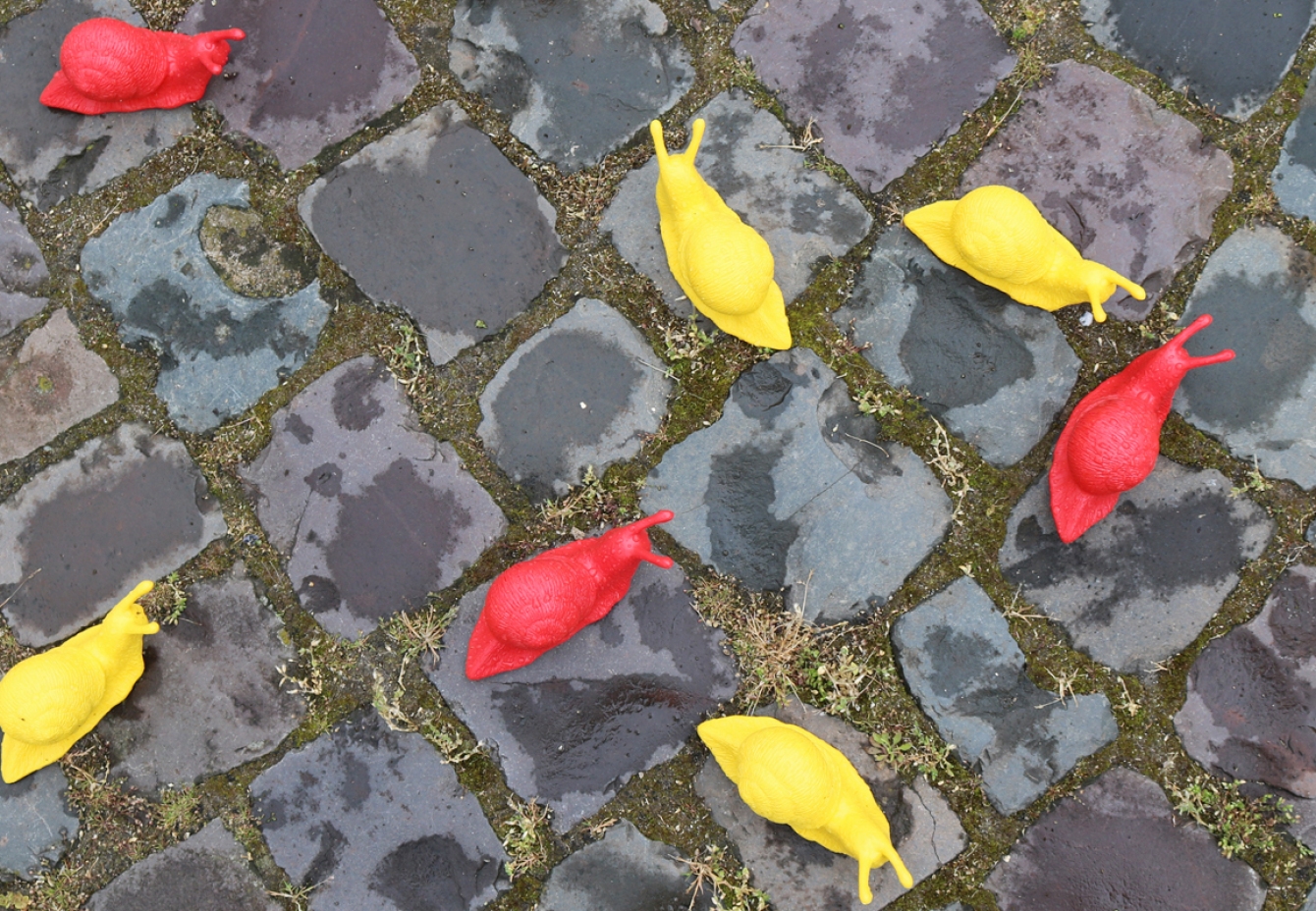 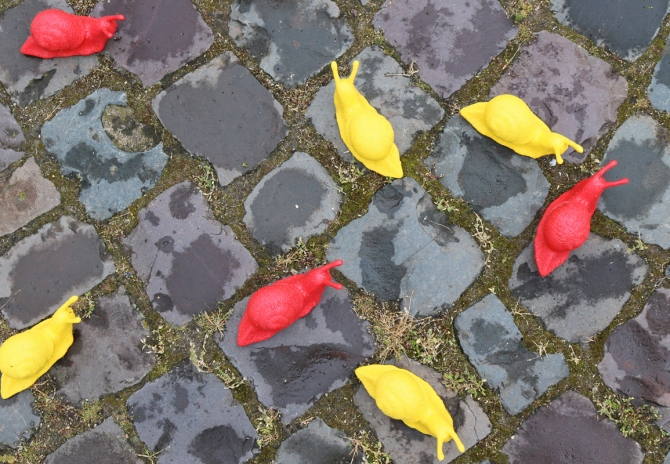