Two thousand serial Lion sculptures will be kicking off the ”Well Roared – Lions from Bavaria’s Palaces and Castles“ exhibition organised by the Bavarian Palace Department. With this temporary sculptural project featuring blue and white multiples, each roughly 40 cm, or 16 inches, in height, Ottmar Hörl is turning the Emperor’s Courtyard at the Munich Residence into an ”art location“ generating identity and inviting to communicate. From the two-dimensional heraldic emblem, he has developed a new three-dimensional, serial sculpture for the 21st century. The traditional motif can thus be experienced in a novel fashion, literally becoming tangible.

”As an artist, I deal with historical, political, and social issues to the same extent as with the visual perception of reality and the reception of art history. I appreciate cultural achievements that have lasted for centuries not as ancient relics, but as a positive incentive that can be rephrased from today’s perspective,“ says Ottmar Hörl.

To this very day, the popularity of the Bavarian Lion as a favoured animal motif is reflected in sculptures and paintings as well as coats of arms. The lion is considered the king of the animals. With its long tradition as a symbolic figure, it is an emblem of courage, strength and power. The lion is part of the coat of arms of Bavaria, which was officially introduced by the Law on the Coat of Arms of the Free State of Bavaria on 5 June 1950. 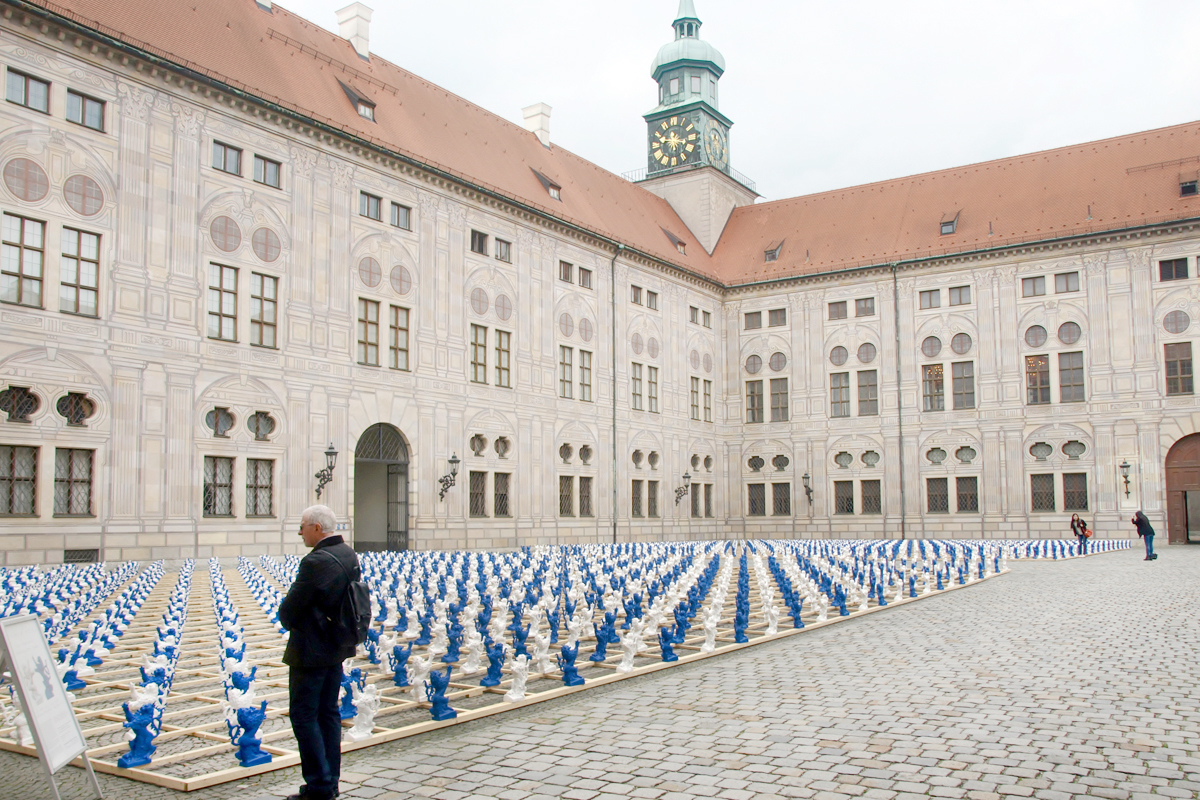 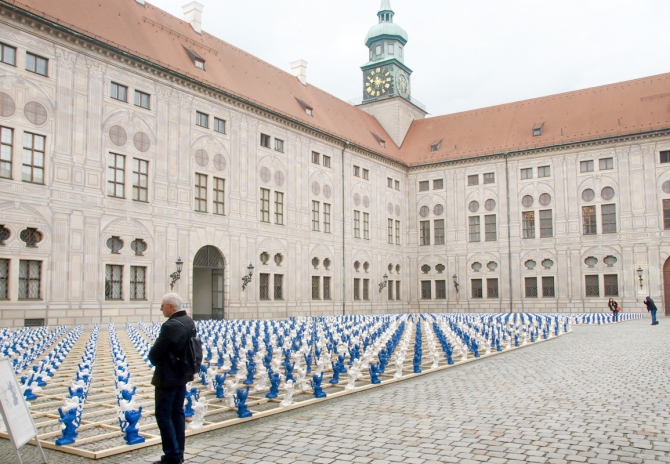 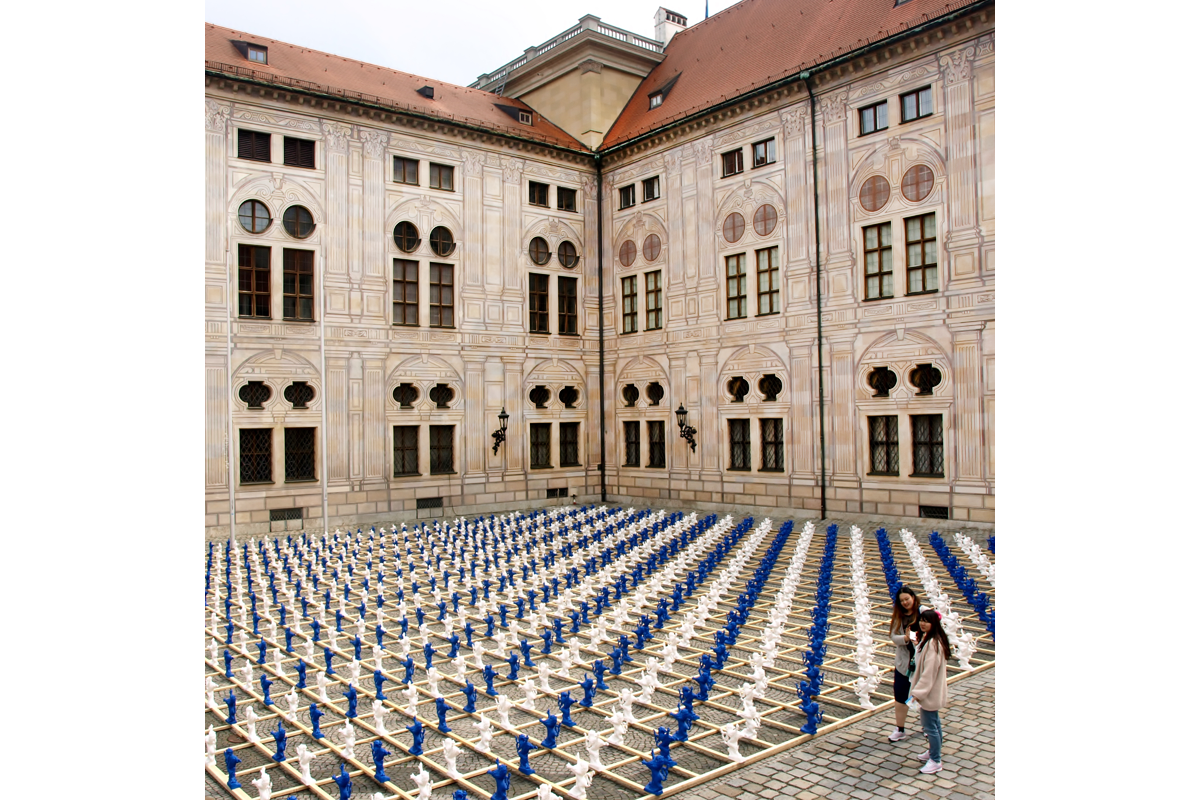 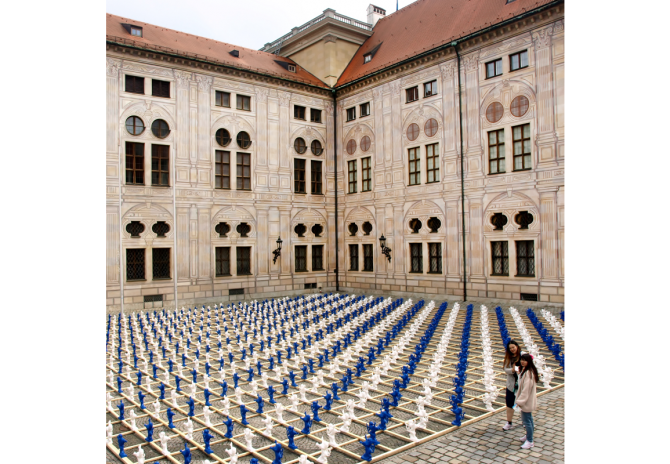 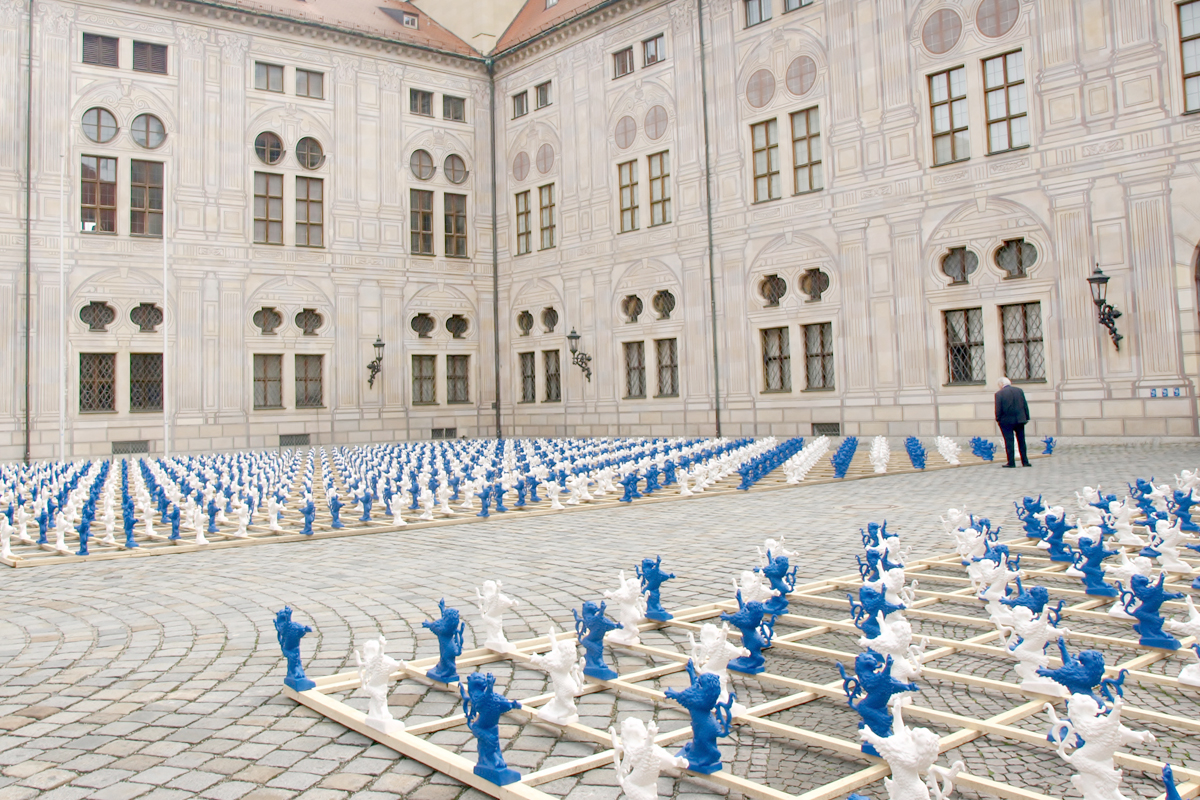 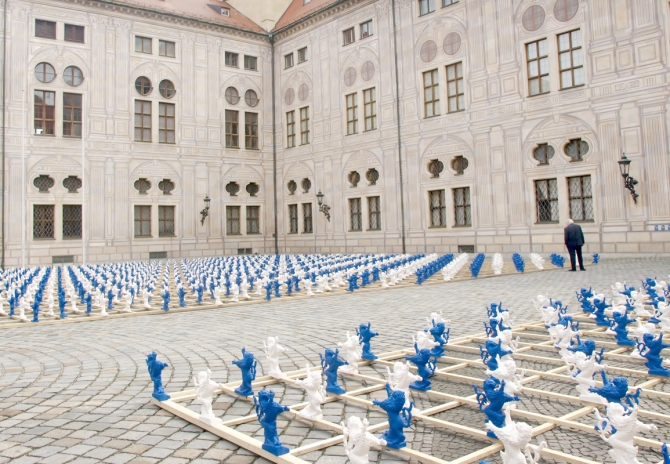 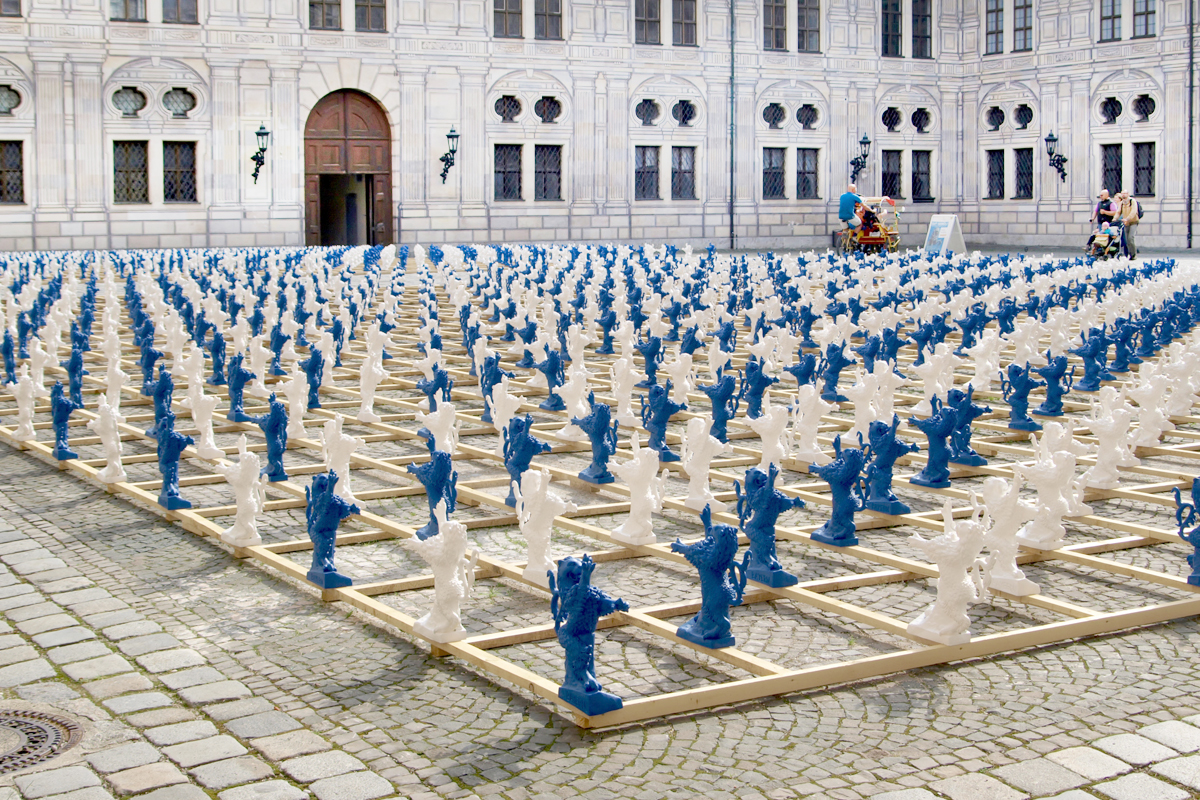 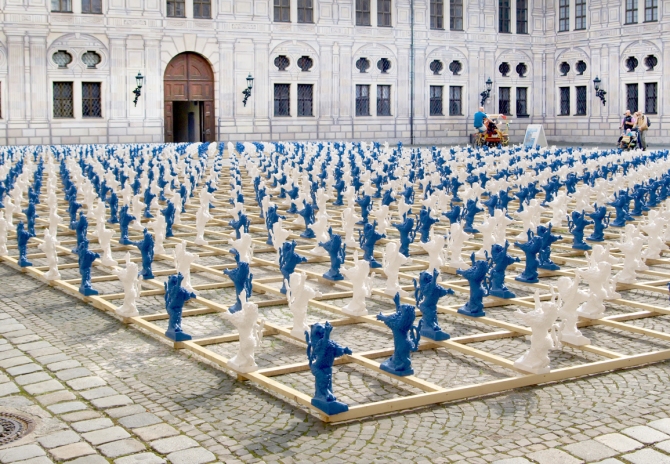