Sculptural project featuring 150 ensembles consisting of a Kaspar Hauser sculpture looking at watercolours displayed in front of him, set up in the city centre and Hofgarten of Ansbach

I have tried to approach the topic of Kaspar Hauser on an objective and an emotional level by taking up and publicly presenting, his legacy as an artist. His works are real – in contrast to the myths and speculations surrounding his life. His works are remarkable for the fact that, in a way, he developed his own style. At the same time, they represent the humane part in Kaspar Hauser's short life that everyone will be able to appreciate.

The 180th anniversary of Kaspar Hauser's death and the 130th anniversary of poet Franz Kafka's birth will be commemorated in Ansbach with a focus on artistic creation. Kaspar Hauser never thought of himself as an artist, while Franz Kafka, the poet, questioned his works to such an extent that he decreed that his friend Max Brod, after Kafka's death, should prohibit any reprints of published works and destroy all the manuscripts. The exhibition entitled "Handlungsanweisung" (Instruction for Action) on show at the Zitrushaus stages Max Brod's resistance: the material available is not destroyed but transformed, given a different quality. The absurdity of destruction is confronted with the knowledge that the material to be destroyed lends itself to transformation. Intellectual resistance transforms the material available into a different state. (Ottmar Hörl) 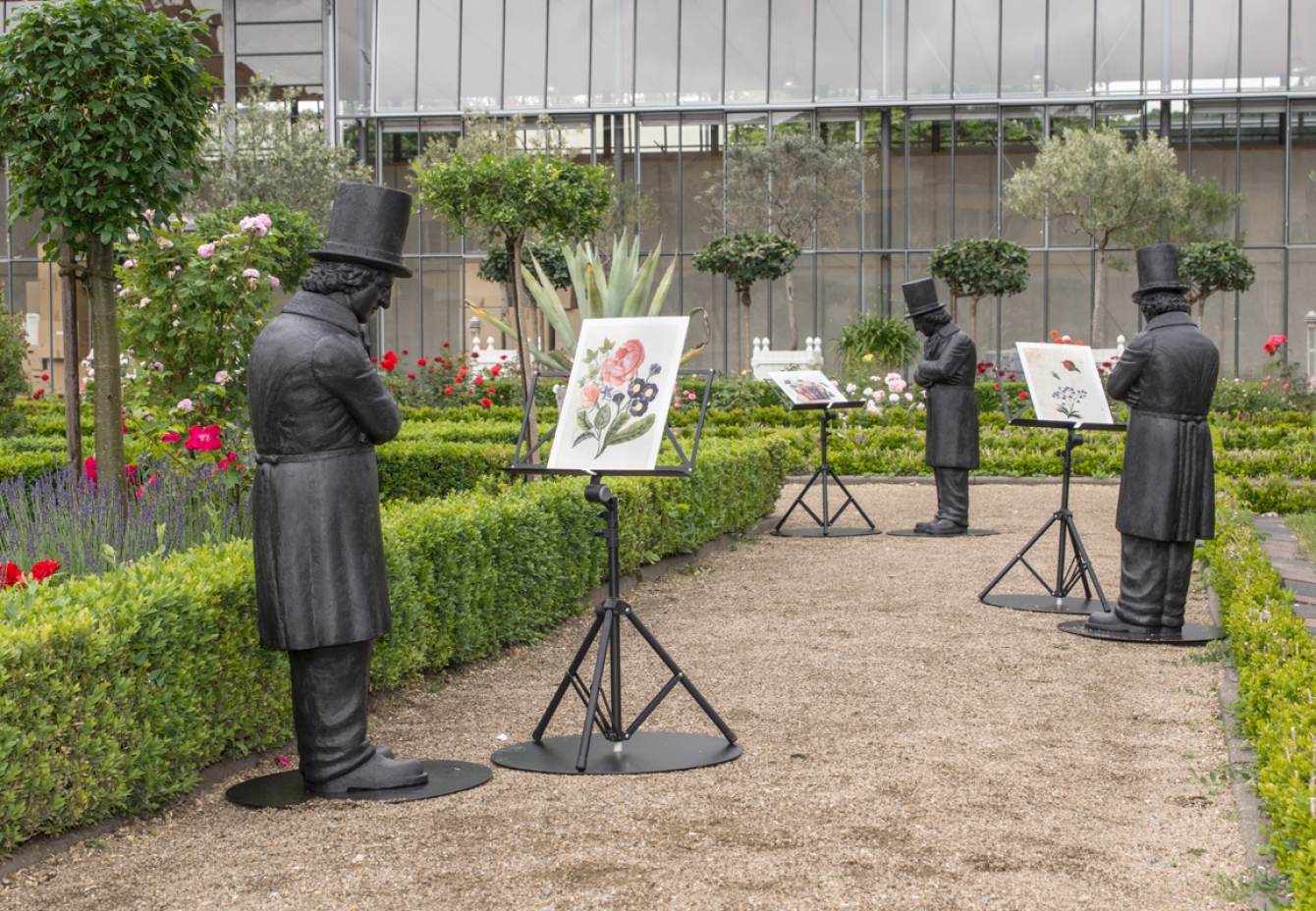 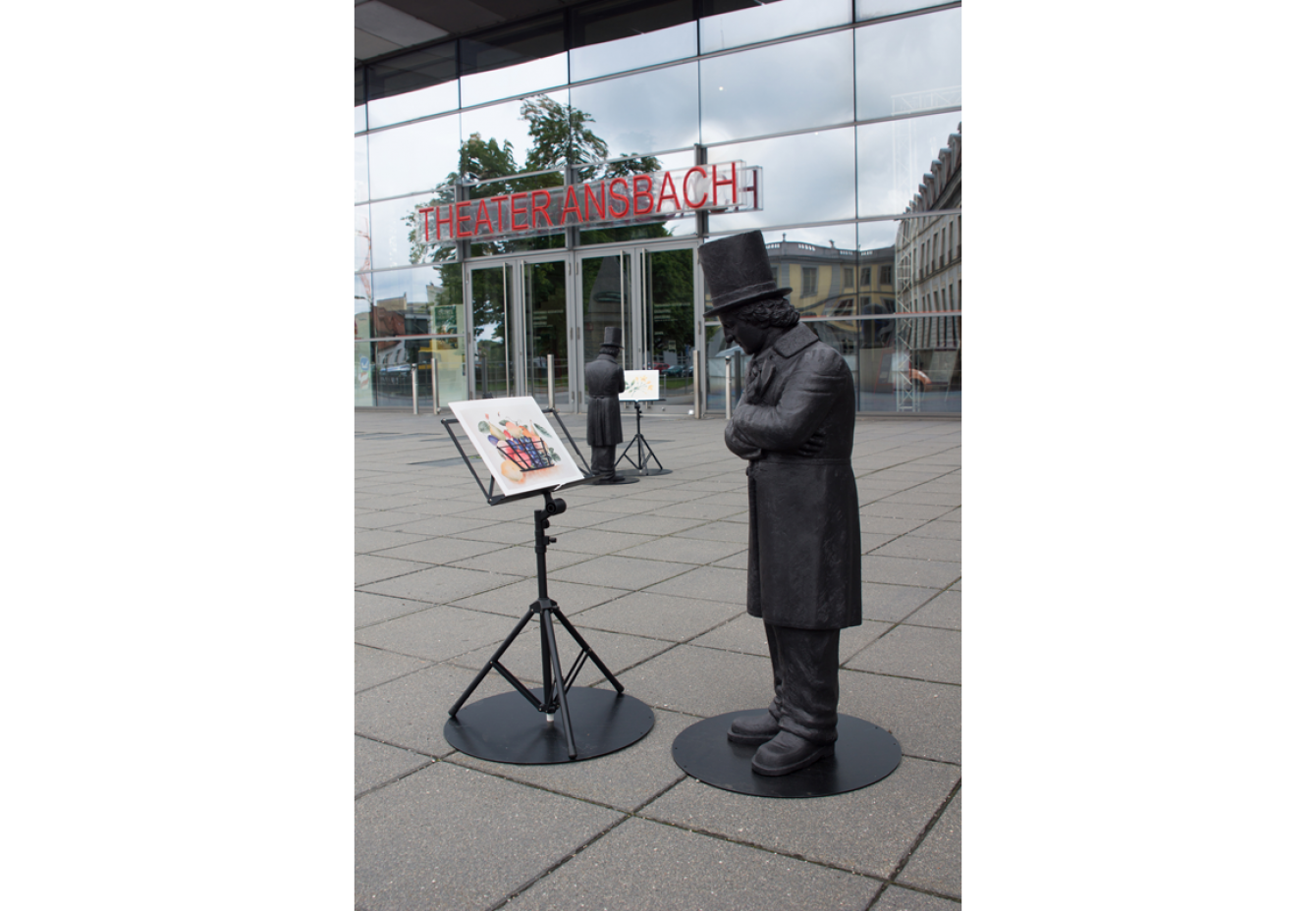 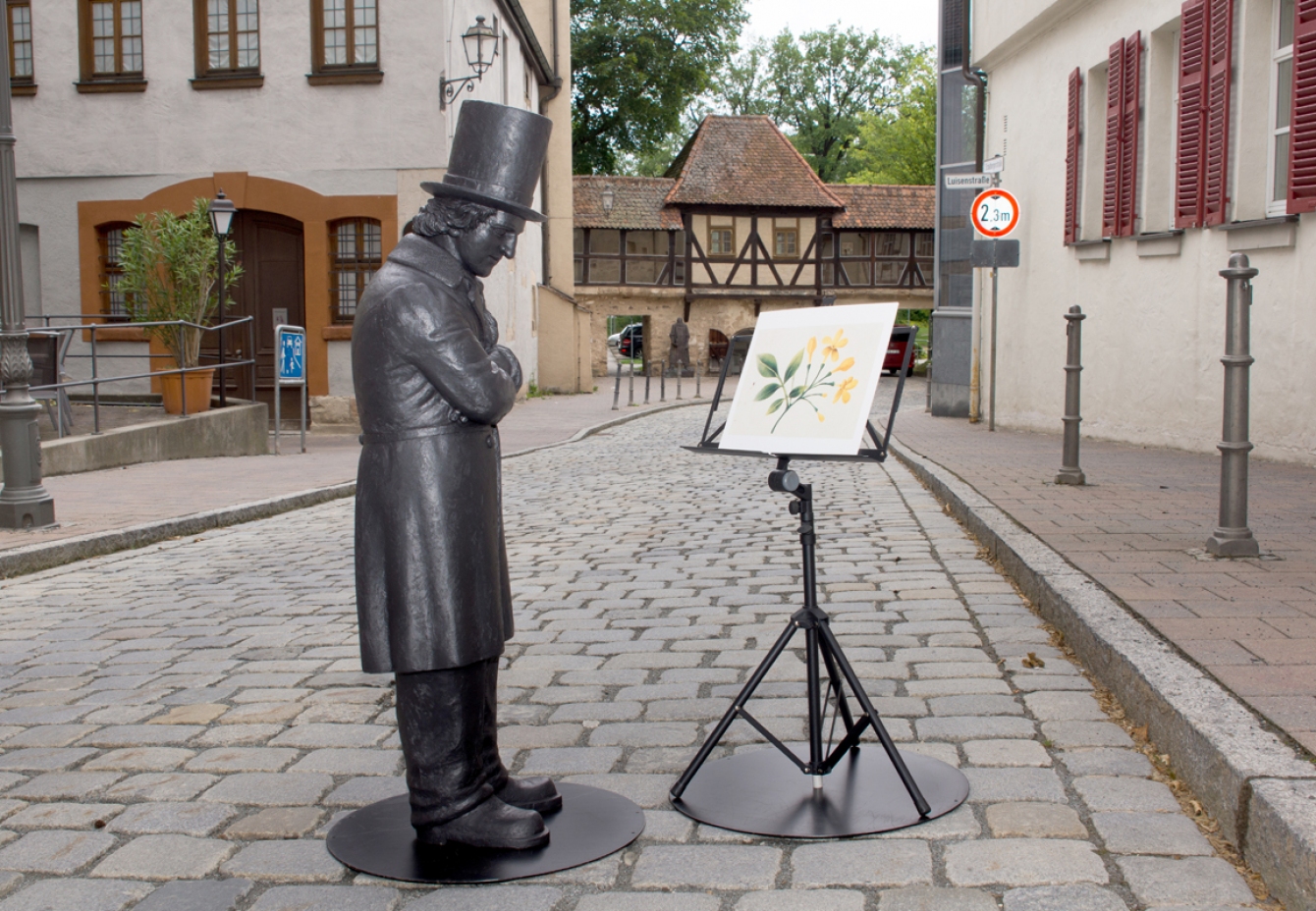 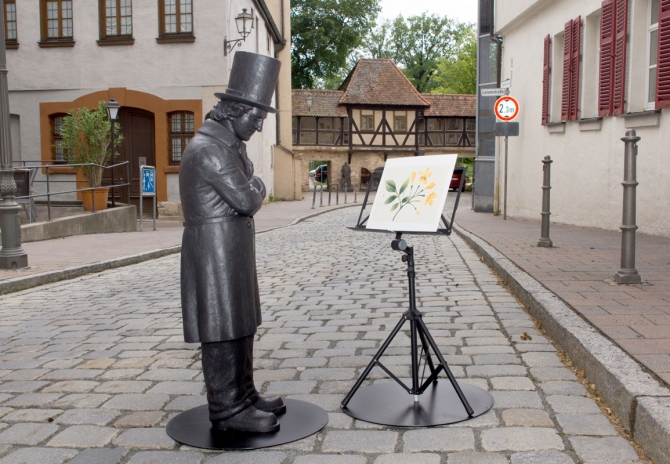 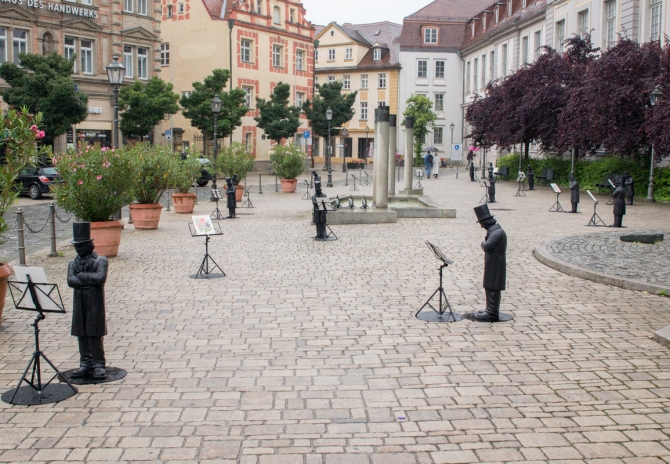 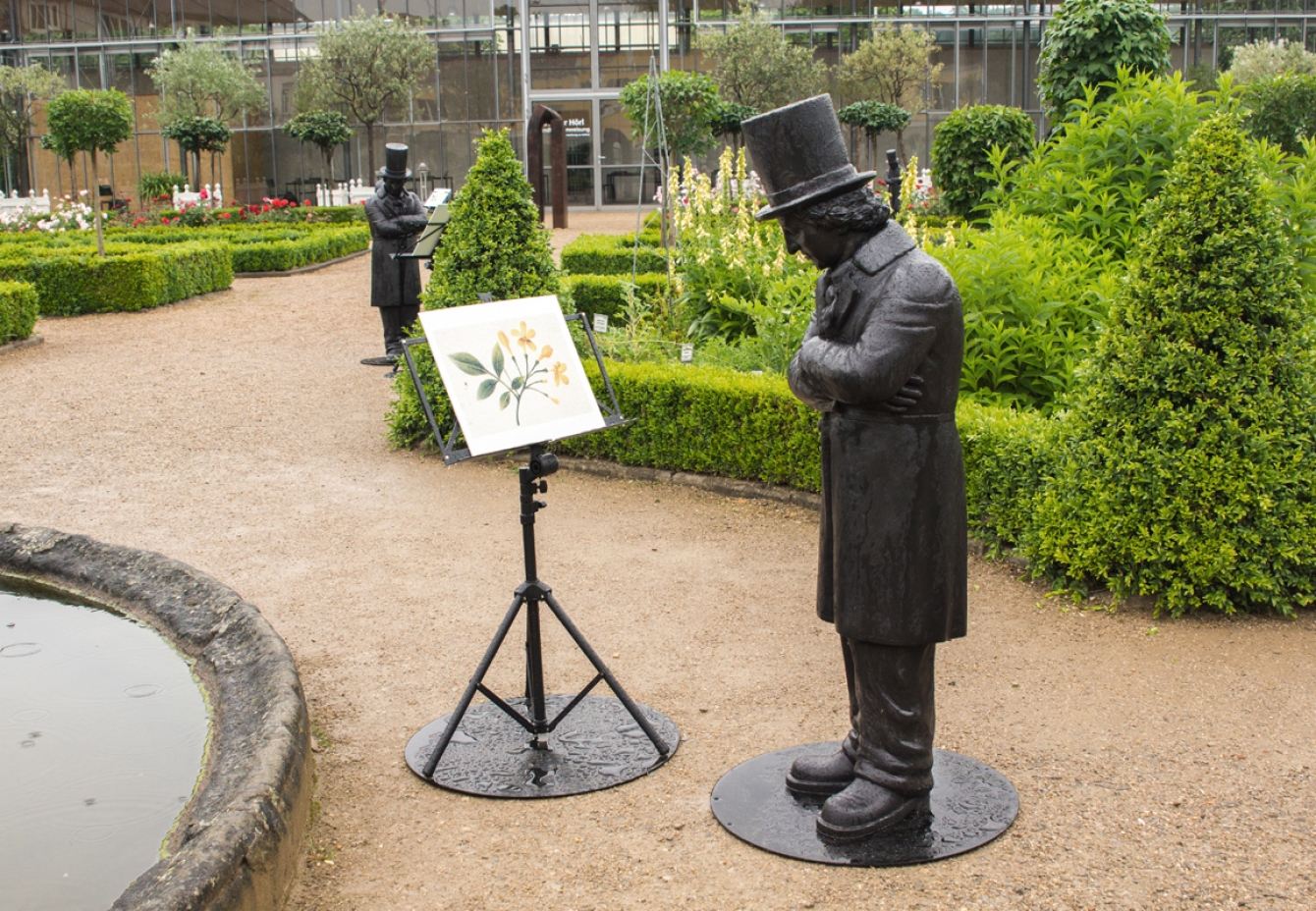 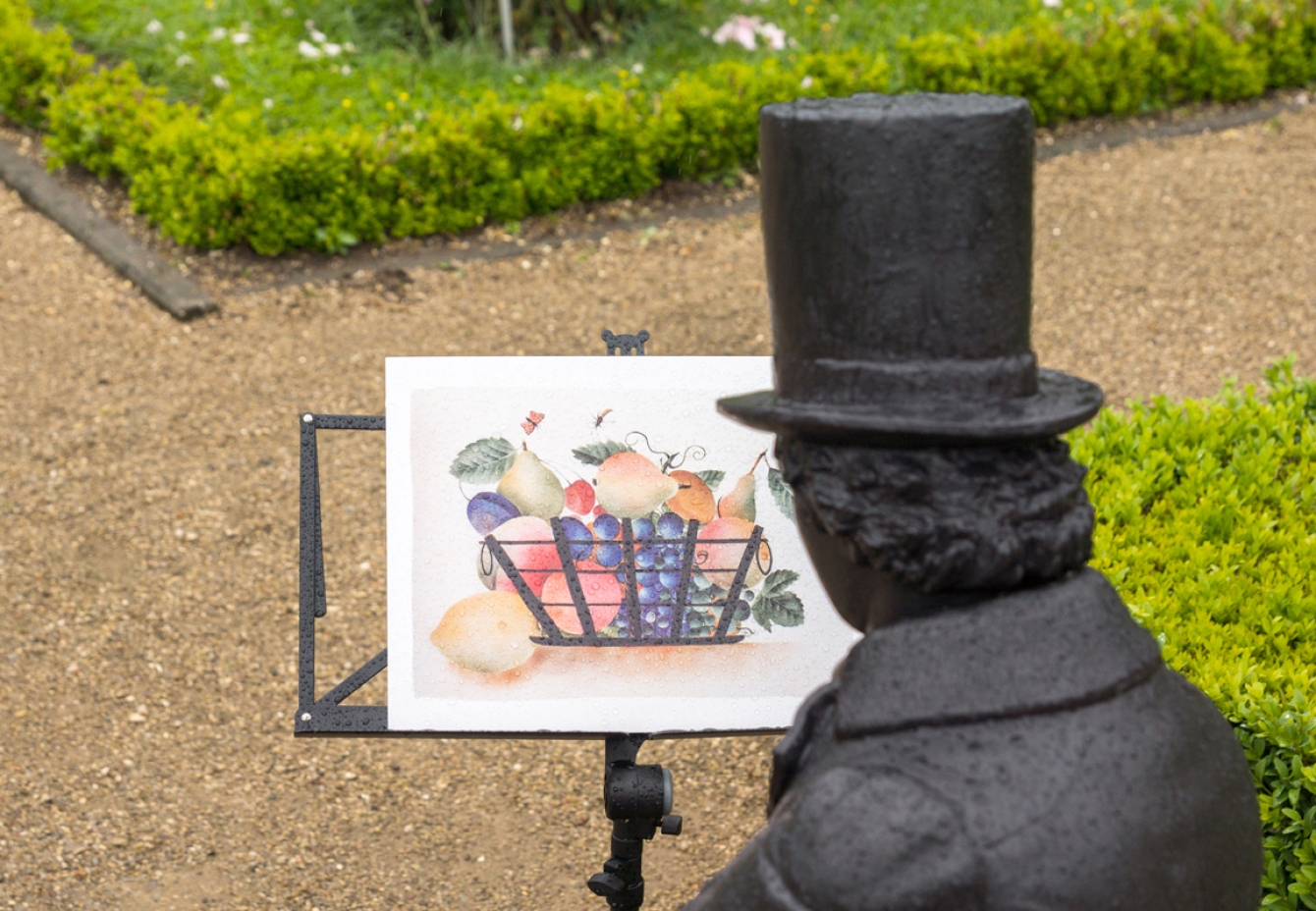 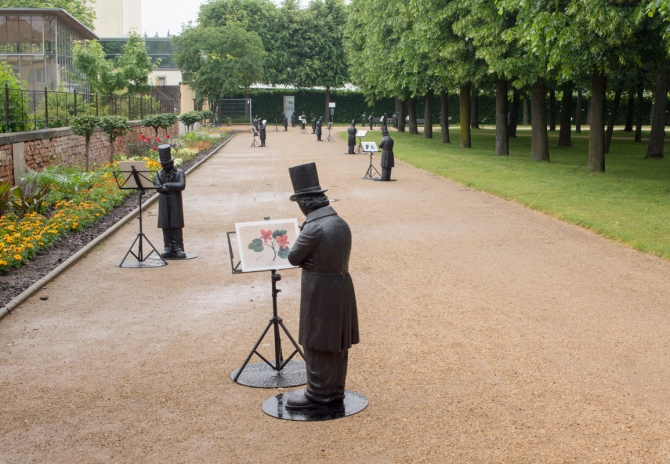