On blackboards, Ottmar Hörl once listed the songs and sounds produced by all bird species living in Europe. In Passau, he had photographs taken of all the members of a cow population. In each case, the sculpture in the sense of an organisational principle is made up of the sum of its parts. This means that a piece is considered incomplete or destroyed as soon as one single part is omitted. An art project realised in Götzenhain, "I See Something that You Don't See", is a further development of the concepts mentioned here as examples.

For the first time, Ottmar Hörl draws on a human population. The crucial difference to his former projects is that the members of the population are going to portray themselves. Such self-portrayal is brought about by a detour, an instruction given by the artist.

Ottmar Hörl has a question for everyone living in Götzenhain: "What is really important to you?"

The art project, which was largely funded from private sources, set the whole town in motion.

Ottmar Hörl sees himself as stimulating communication processes that are started thanks to his experimental set-up.

For his sculptural project realised in Götzenhain (Hesse), more than forty voluntary supporters distributed 1,800 cameras to all households in the town. The volunteers also explained the rules of the game:

All the members of each household were required to reach an agreement on what they considered really important. The only limitation to their imagination was that human beings were barred from being portrayed. Issues such as interpersonal conflicts and relationships were deliberately excluded.

Set in motion at the living room tables at home, where the families had to work out a solution that every one of them was okay with, the process of communication spread to the whole town.

You talk about it with your neighbours, with your friends and others, asking them what they have in mind. You're excited to see the whole picture. What may have been important to others? And how have they depicted it? The artist's concept demands that 1,800 frames be exhibited. Households that did not hand in their contributions are represented by a picture without a motif. For abstention, perhaps even refusal to take part, is accepted as an integral part of the sculpture.

Underlined by a considerable media response, every resident of the town becomes aware of being representative in one way or another, rather than being merely part of some crowd. Media coverage itself triggers countless people to take part in the project. Those who hear about it are figuring out what they might have chosen as a motif.

Thus, communication processes are developing their own momentum, making it impossible to repeat the project.

For Götzenhain and all those engaged in "I See Something that You Don't See" have changed.

All the contributions are the results of snapshots reflecting Germany at one moment in time. Every individual solution may be considered a testimony to the prevalent set of values. Based on the history and socialisation we all share, our personal solutions are shaped by both individual experience and collective awareness.

"I See Something that You Don't See" is another of Ottmar Hörl's projects to highlight the artist's distinctive approach. He restricts himself to providing the set-up of an experiment, whereas, in line with the concept of a society that is based on the division of labour, he leaves its implementation to experts (Thomas Knubben).

Who other than the people actually addressed might be better qualified to capture that which they find important? 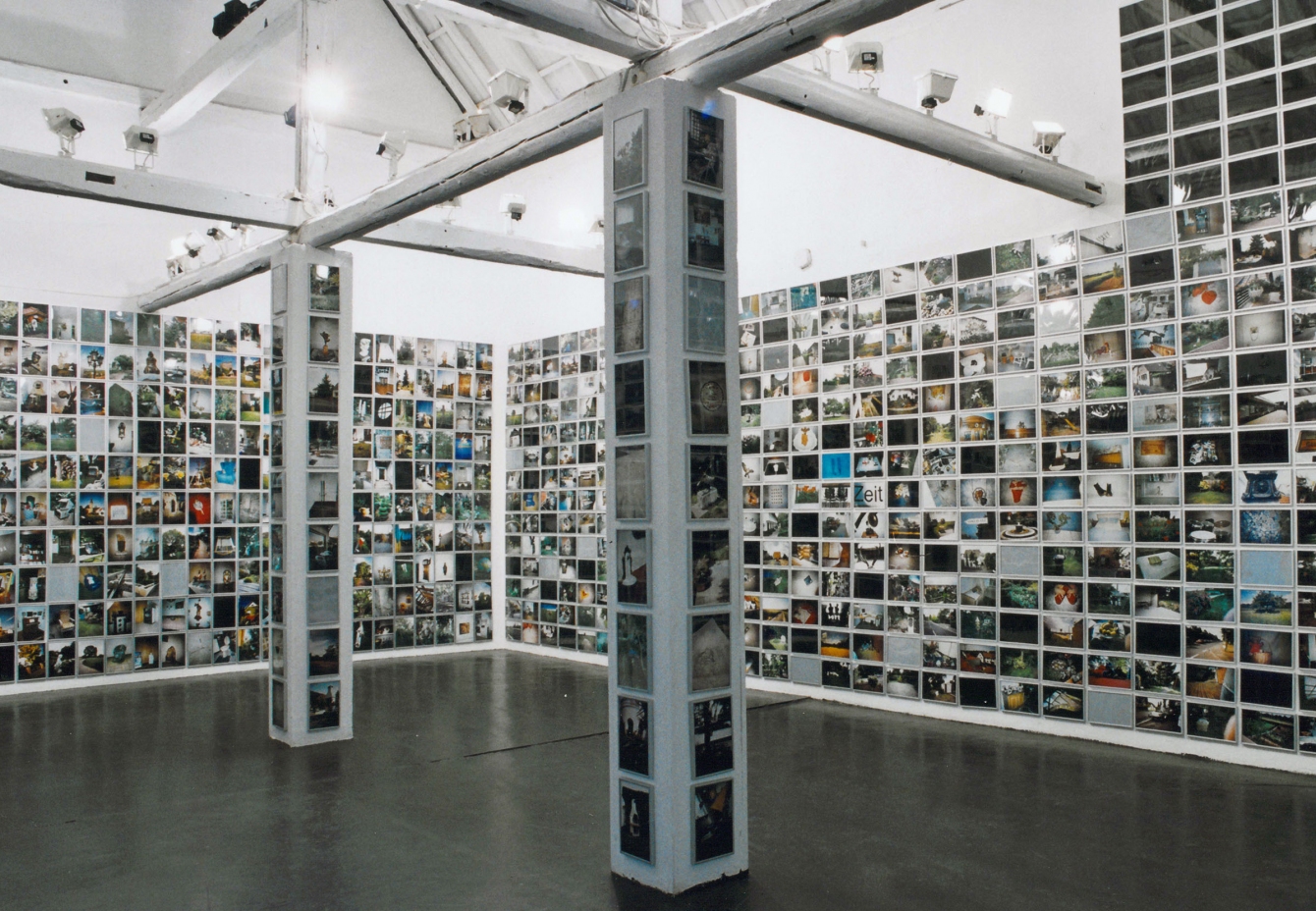 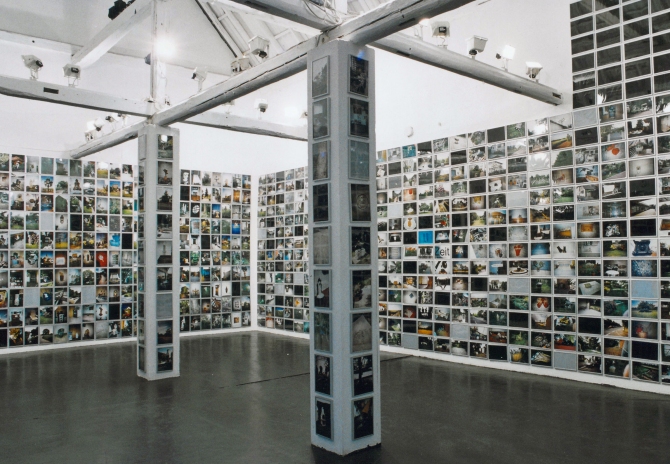 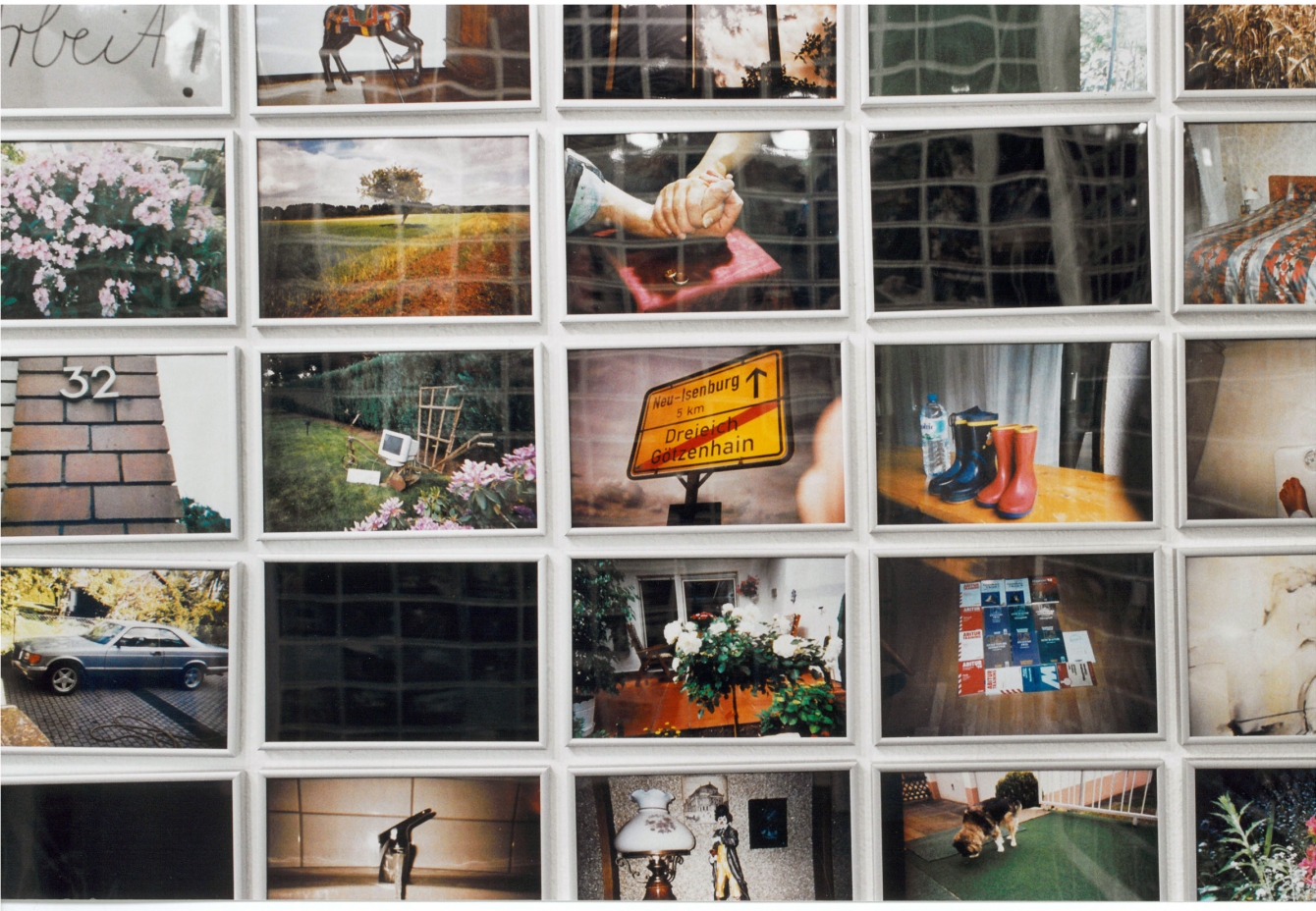 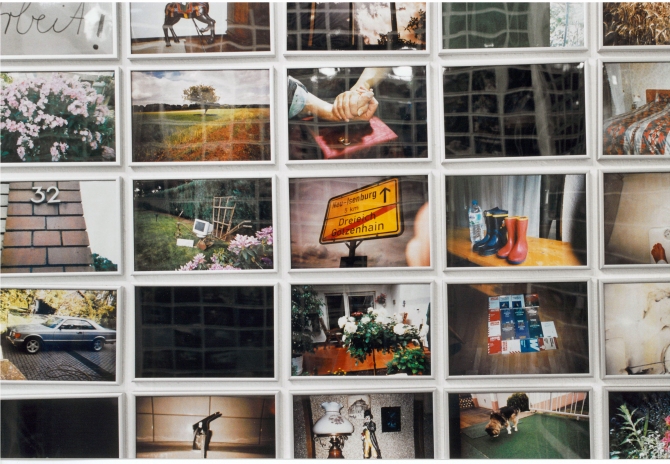 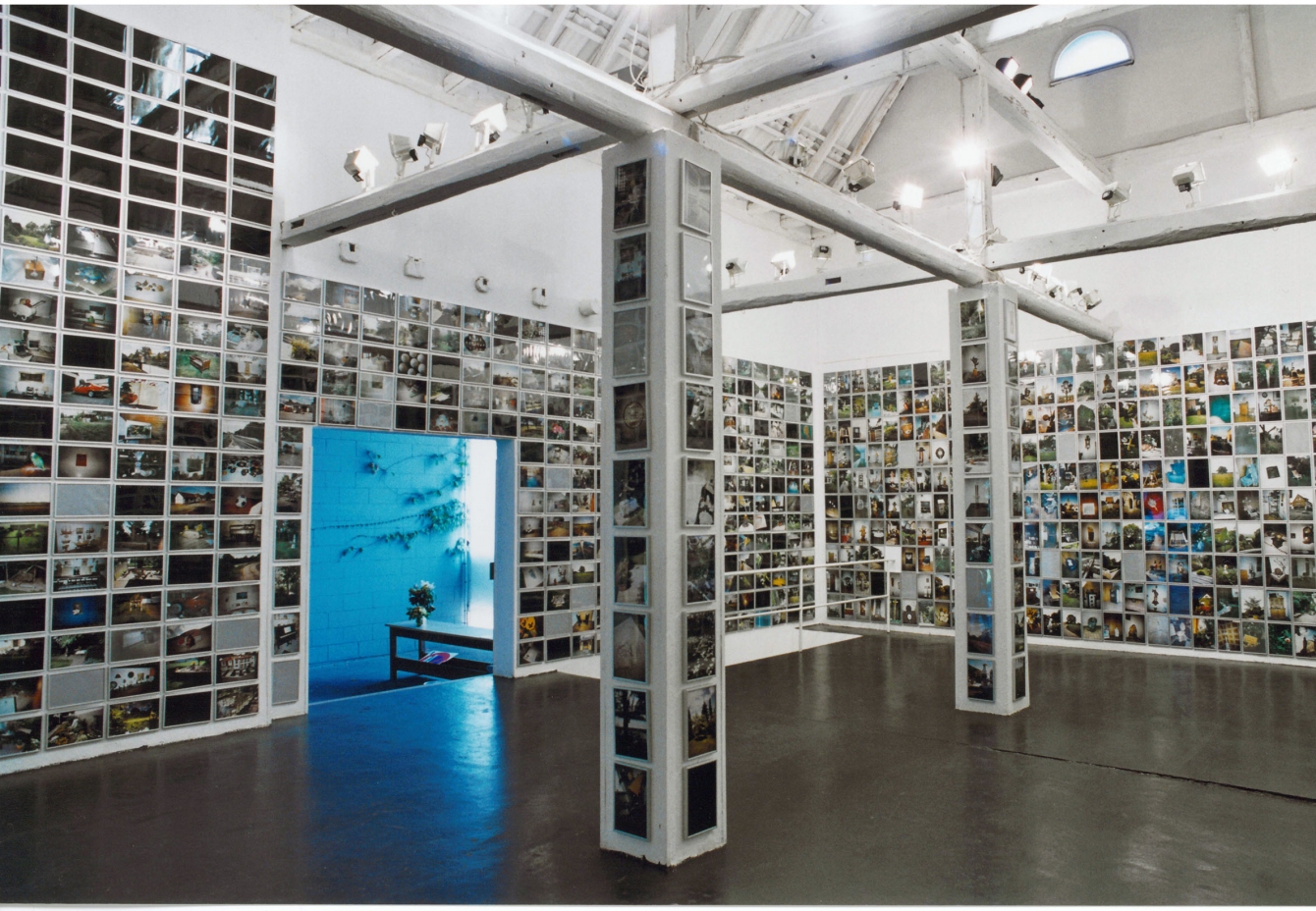 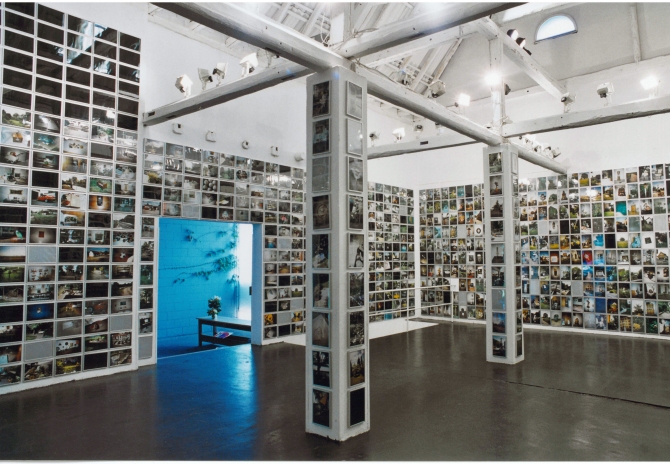 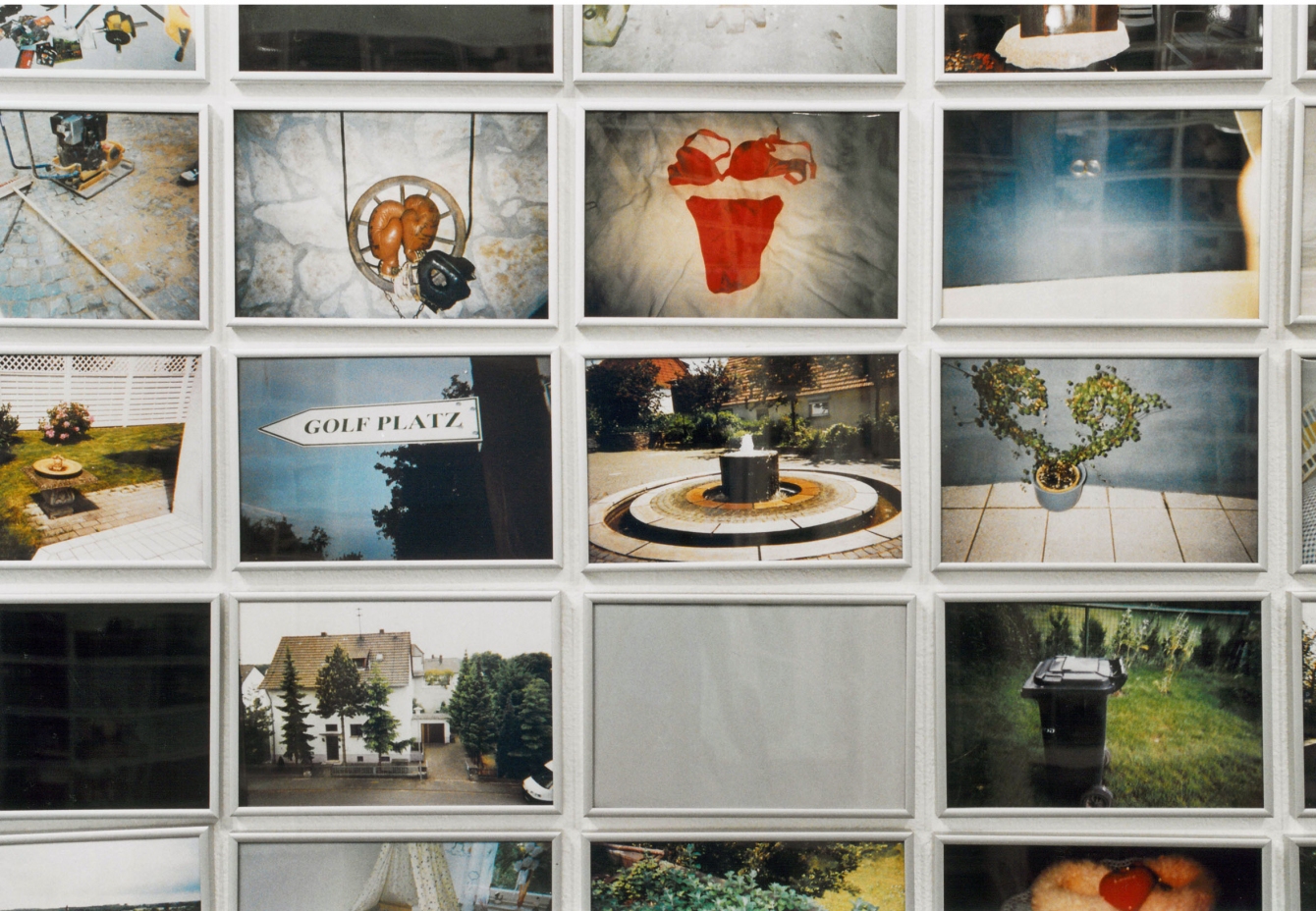 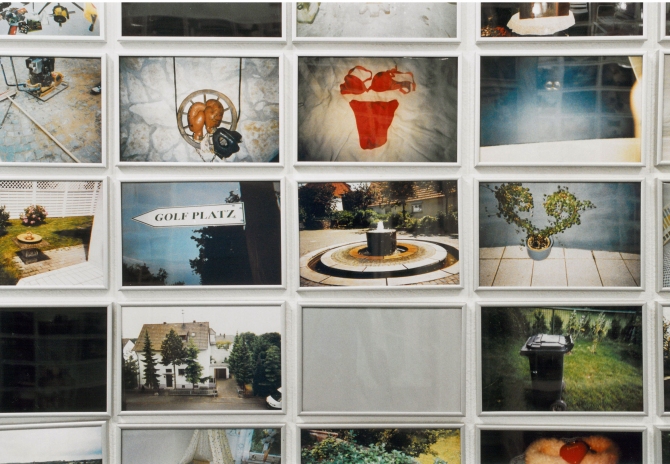 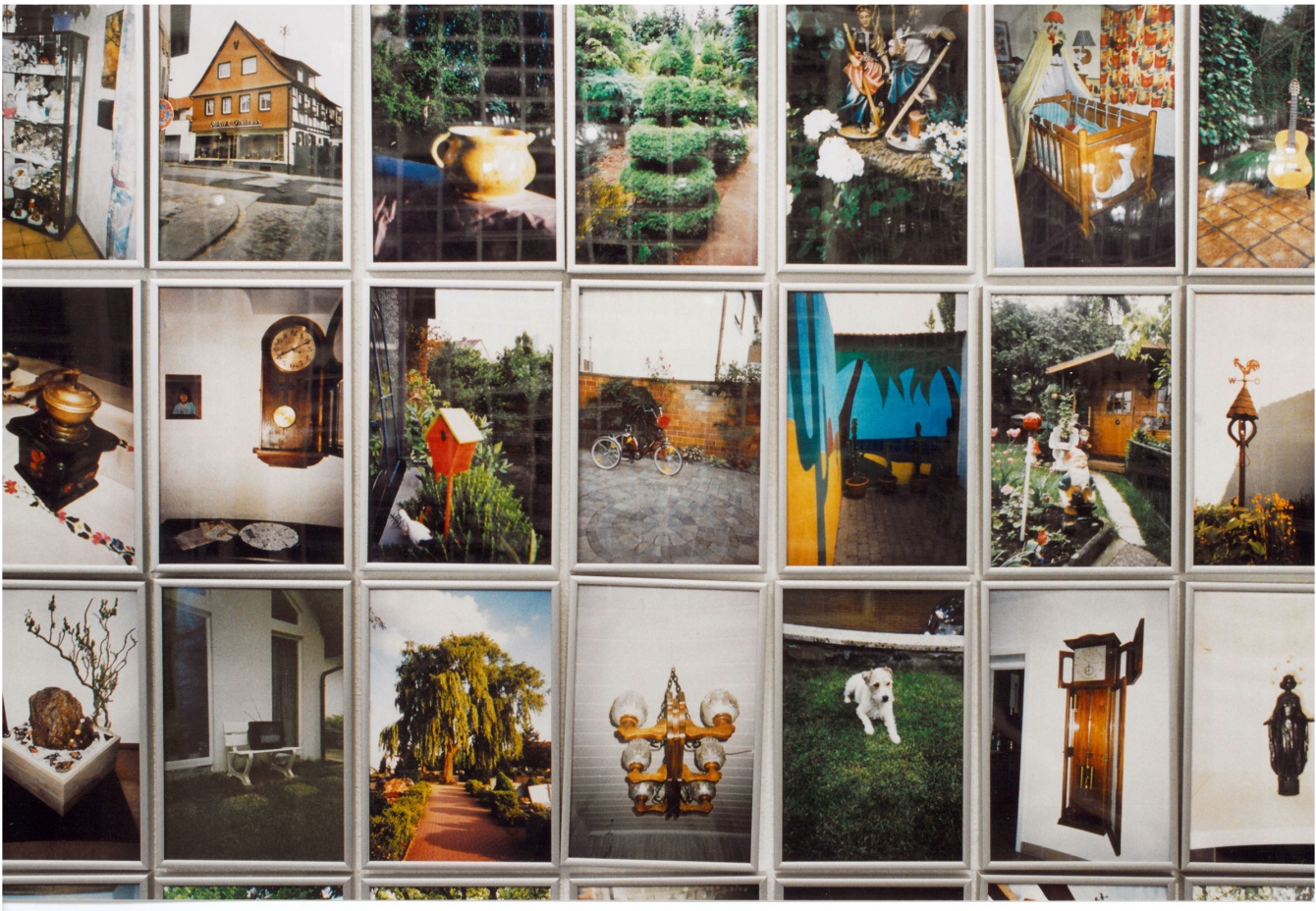 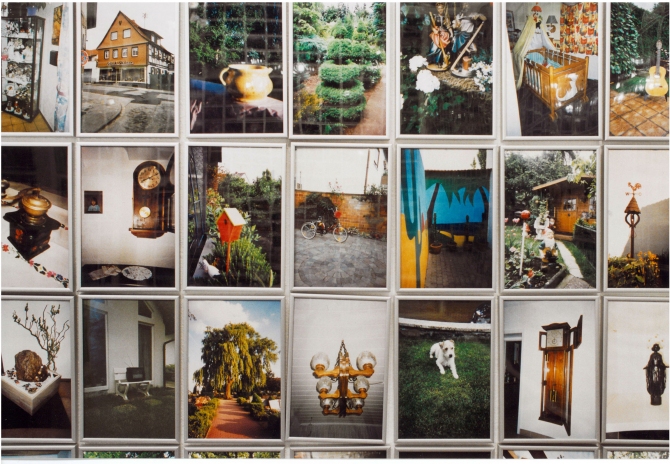 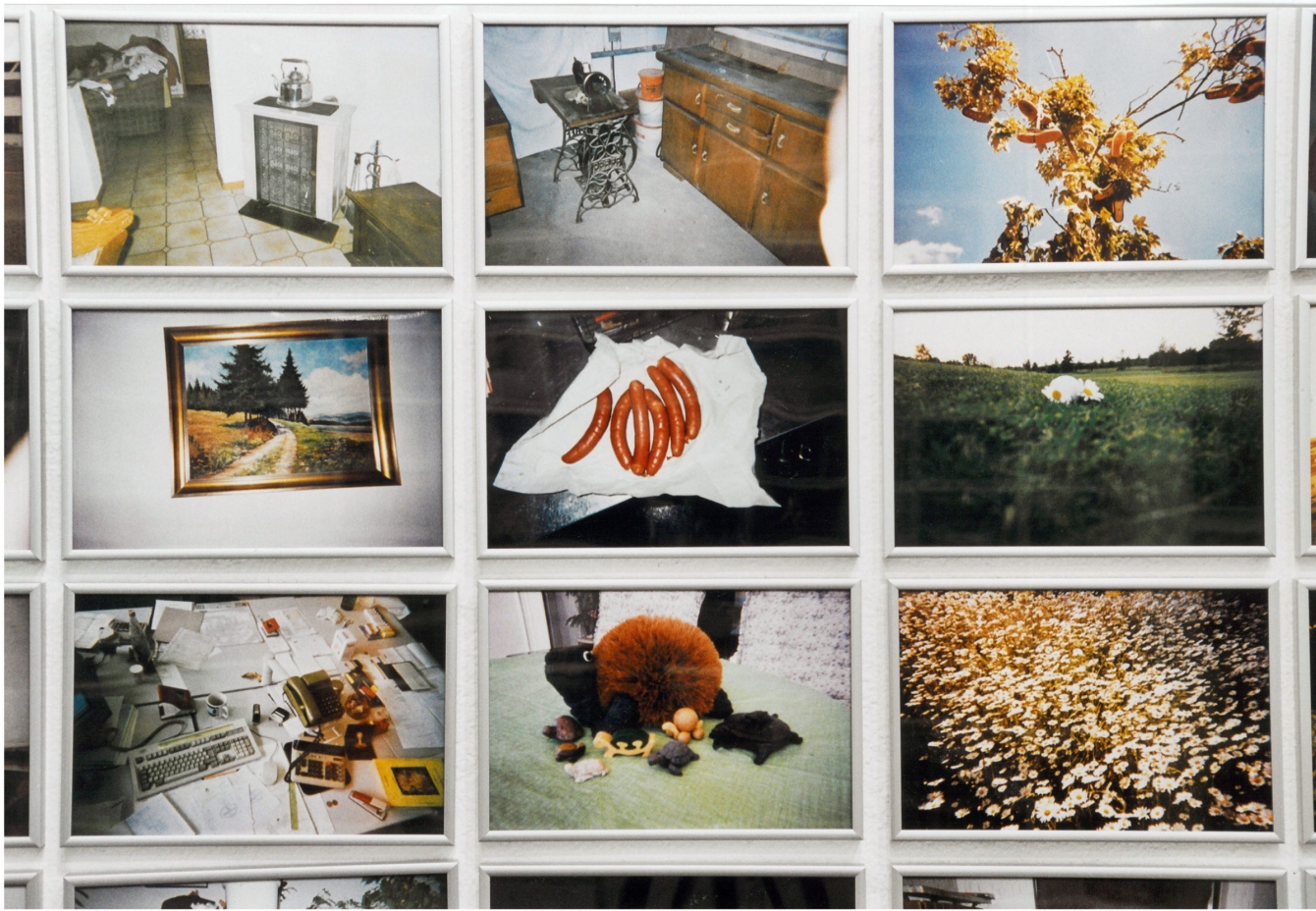 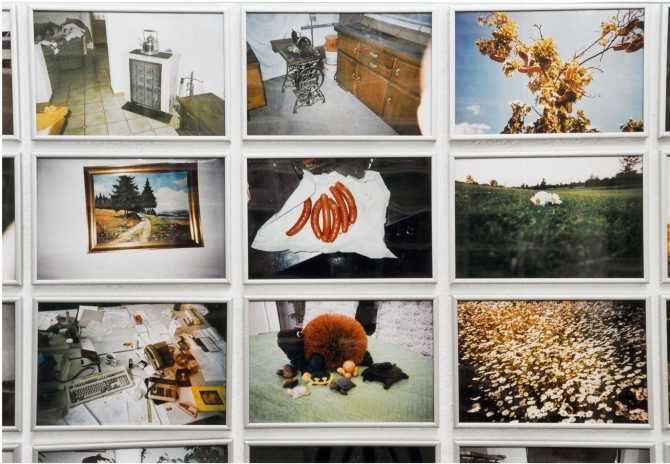